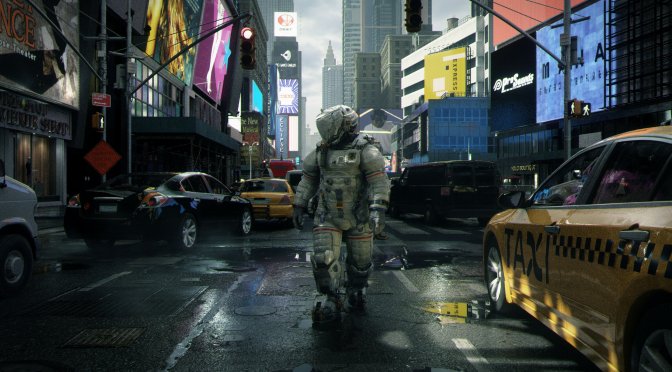 Capcom has announced that its new game, Pragmata, will now officially target a 2023 release date. Moreover, and in order to announce this delay, the team released a new in-engine trailer that you can find below.

“Our team is hard at work on the project, but to ensure this will be an unforgettable adventure, we’ve decided to shift the release window to 2023.”

Set in a dystopian near-future on Earth’s Moon, Pragmata promises to take you on an unforgettable, adventure. The game will make full use of new next-gen tech, such as ray-tracing. Capcom aims to create a breathtaking and immersive sci-fi setting like never before.

Now if you were regulars here, you’d already know about this delay. Back in January 2021, Sony leaked this new release date window for Pragmata. So yeah, we are not really surprised by this official announcement.