As we have guessed, Ubisoft has announced the next installment in the Call of Juarez series. Call of Juarez: Gunslinger is developed by Techland and is powered by the company’s in-house engine. Contrary to its previous part, Gunslinger will return to the old West theme. According to Ubisoft, Gunslinger is a real homage to the Wild West tales, and will tell the untold truth behind some of the greatest legends of the Old West. The game will feature a bullet-time effect, as well as a skill tree with which you can upgrade your gun skills. Call of Juarez: Gunslinger is slated for release in early 2013 on Xbox Live Arcade, PlayStation Network and PC, and you can view below its first screenshots and its debut trailer. Enjoy! 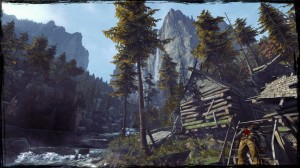 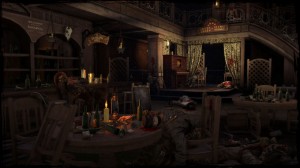 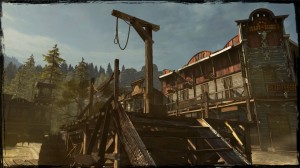