Ubisoft has announced a new free-to-play game that is being developed by Ubisoft Montreal, the studio behind Assassin’s Creed 3 and Far Cry 3, and below you can view its announcement trailer alongside its first screenshots. The Mighty Quest for Epic Loot is a dungeon crawler in which players build their own castles (from a pool of available tiles), fill them with monsters, and let other players slaughter them and collect the loot. The kind of enemy units and bosses you can drop into your castle is determined by your level. It’s an interesting concept for a free-to-play game, that might actually work. No ETA has been announced as of yet, though its closed beta phase will be begin next month. Enjoy! 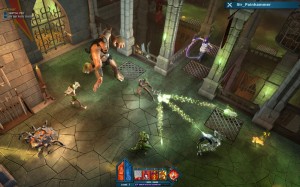 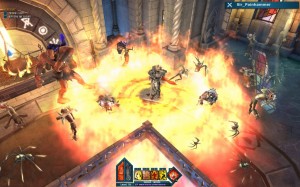 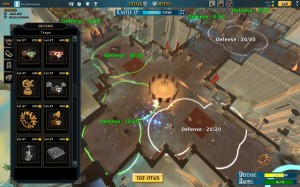 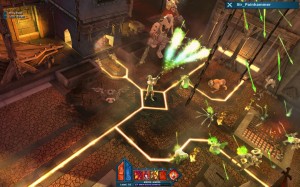