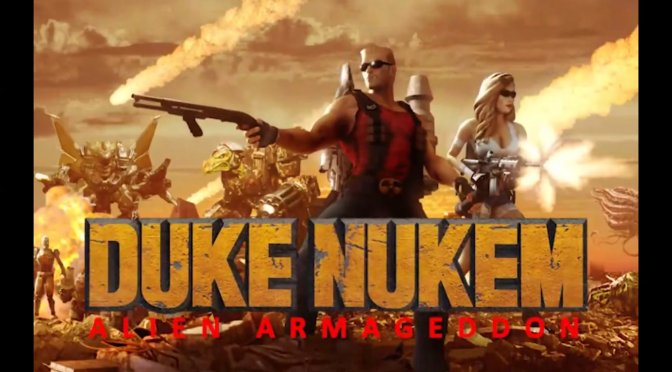 Version 4.0 adds a new game mode, called Attrition. In this mode, players will battle through a random sequence of some of the best community maps, gaining levels and upgrades as you progress. Attrition features randomized enemies and almost 200 maps to draw from.

Version 4.0 also overhauls some enemies with new art and abilities. Furthermore, it adds some new enemies.

Additionally, this latest versions adds new NPCs and details to the previously released episodes, including the originals from 1996. Older episodes will now also feature some enemy randomization and the player progression features from Attrition mode.

In order to celebrate this announcement, the team released the following trailer that showcases this mod in action.