Activision and Infinity Ward announced today that the Call of Duty: Ghosts’ multiplayer will be unveiled on August 14th at 10:30am PDT. Activision did not hint at what we’ll be seeing, however it is almost a given that the MP footage will be based on the X360 version of the game. Call of Duty: Ghosts will feature new dynamic map events, so hopefully Infinity Ward will give us a taste of what’s to come. 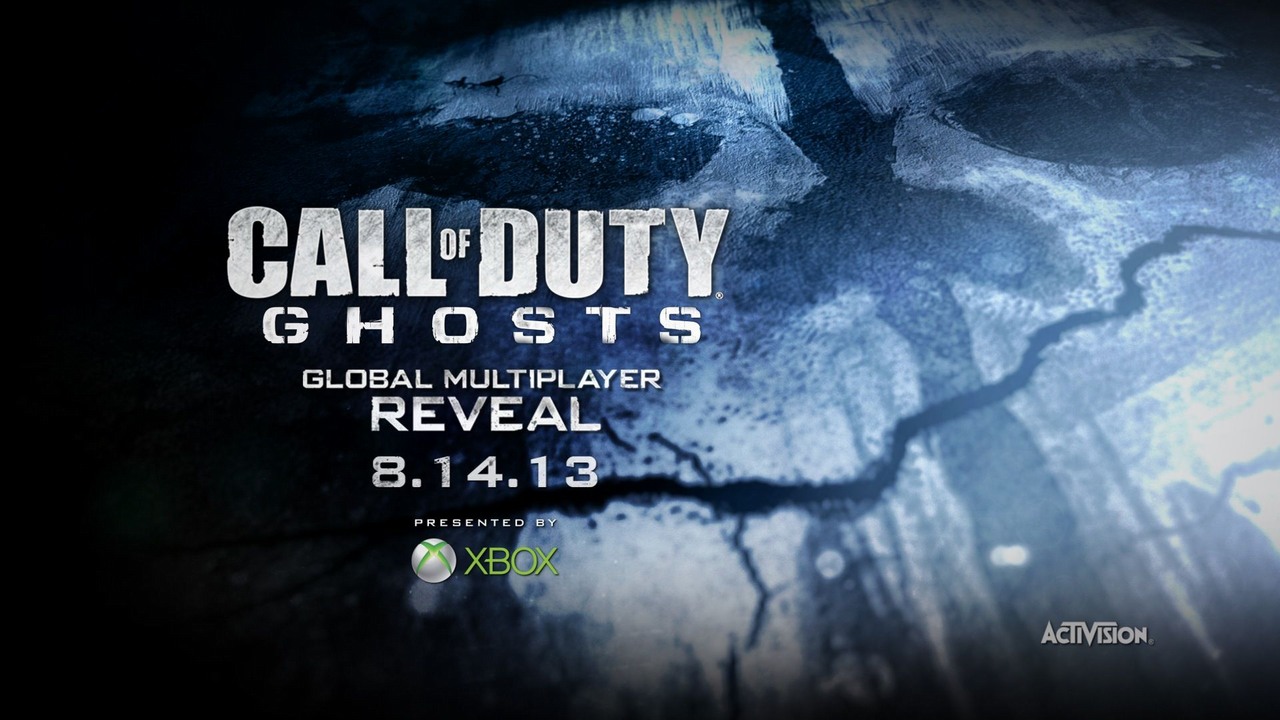