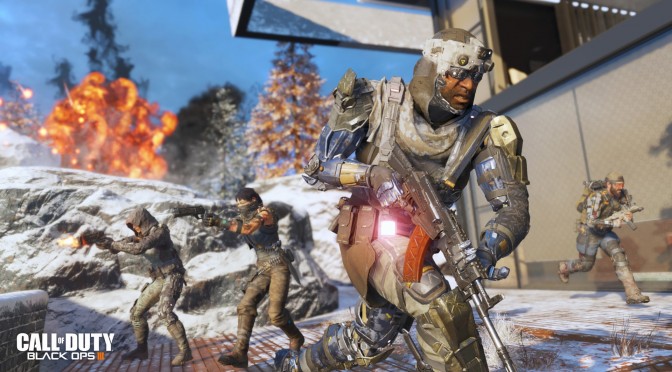 Call of Duty: Black Ops III PC MP beta is a go and its graphics settings have been unveiled. Even though – as Treyarch noted – the game’s final advanced graphics options and optimizations will not be present in the beta, it’s good to see what PC gamers can tweak in its MP Beta build.

As we can see below, Treyarch has implemented a respectable amount of options in this MP Beta build. Players can adjust the Field of View, brightness, and there is a Scene Resolution Ratio (that is most probably downsampling the game from a higher resolution once the ratio is higher than 1.00). 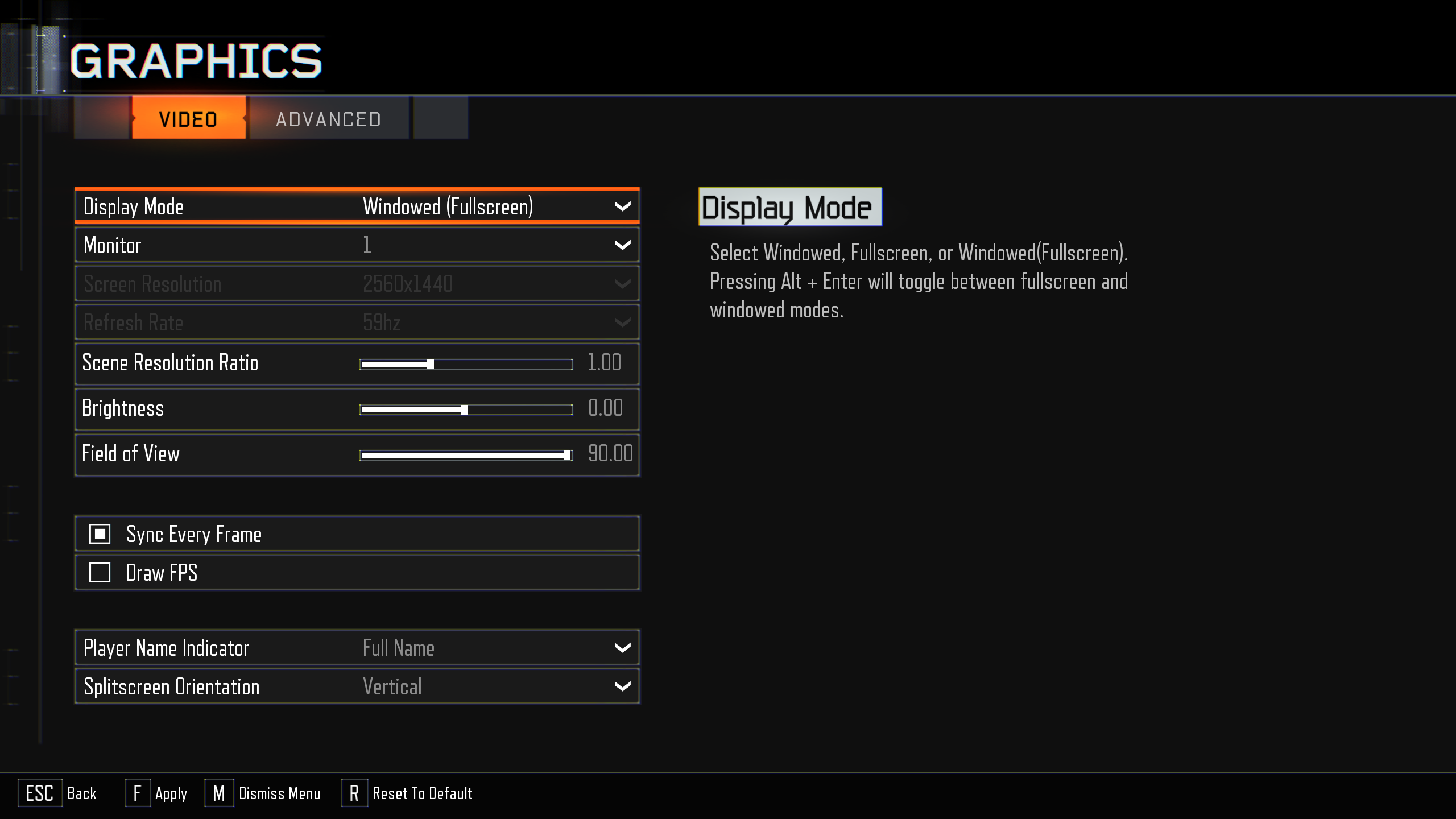 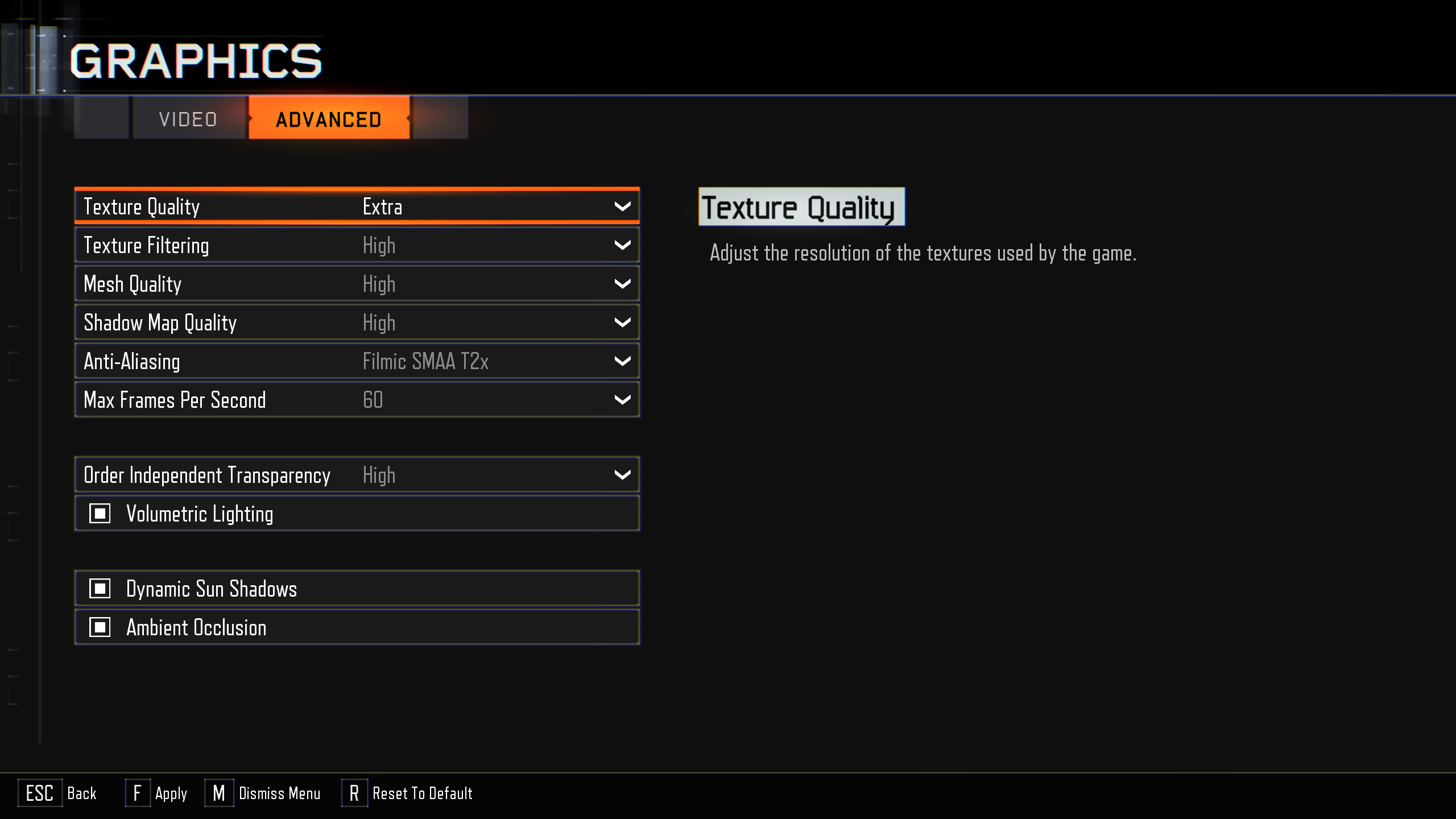