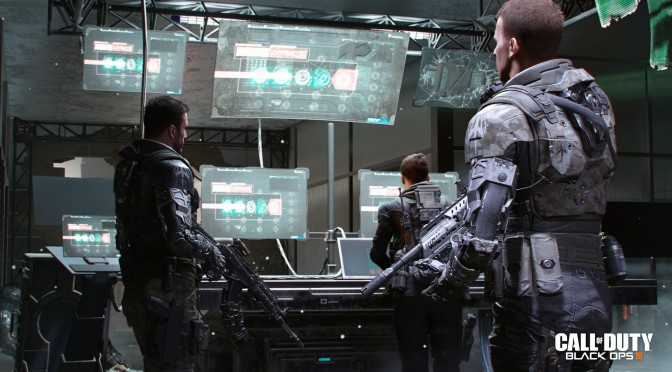 Since the release of Call of Duty: Black Ops III, Treyarch has released  one performance update for its title. According to its release notes, this patch improves performance on a variety of CPUs, including Intel’s i5 CPUs.

“We have made a patch to address performance issues people have been experiencing on some CPUs including Intel i5 processors. “

We will hopefully have our PC Performance Analysis ready this week, so stay tuned everyone!