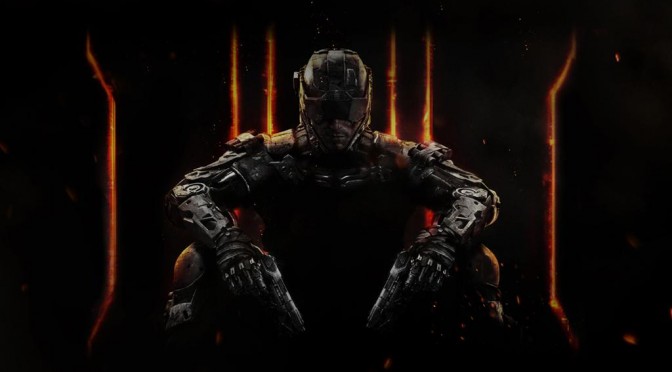 Even though Activision and Treyarch will officially reveal Call of Duty: Black Ops 3 this Monday, the first details for this latest part of the Black Ops series have been leaked online. In addition, a pre-order poster claims that the game will be released on November 6th, and that those who pre-order it will get access to its beta phase. 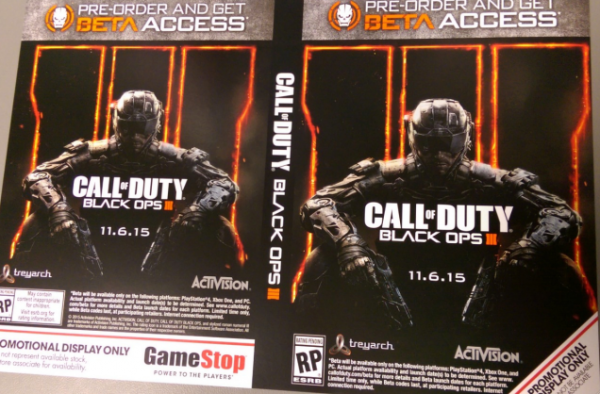 According to the leaked details, Call of Duty: Black Ops 3 will feature 4 player co-op campaign, as well as the most immersive and ambitious Call of Duty Zombies to date. Moreover, a new movement system will be featured that will allow players to fluidly move through the environment with finesse. 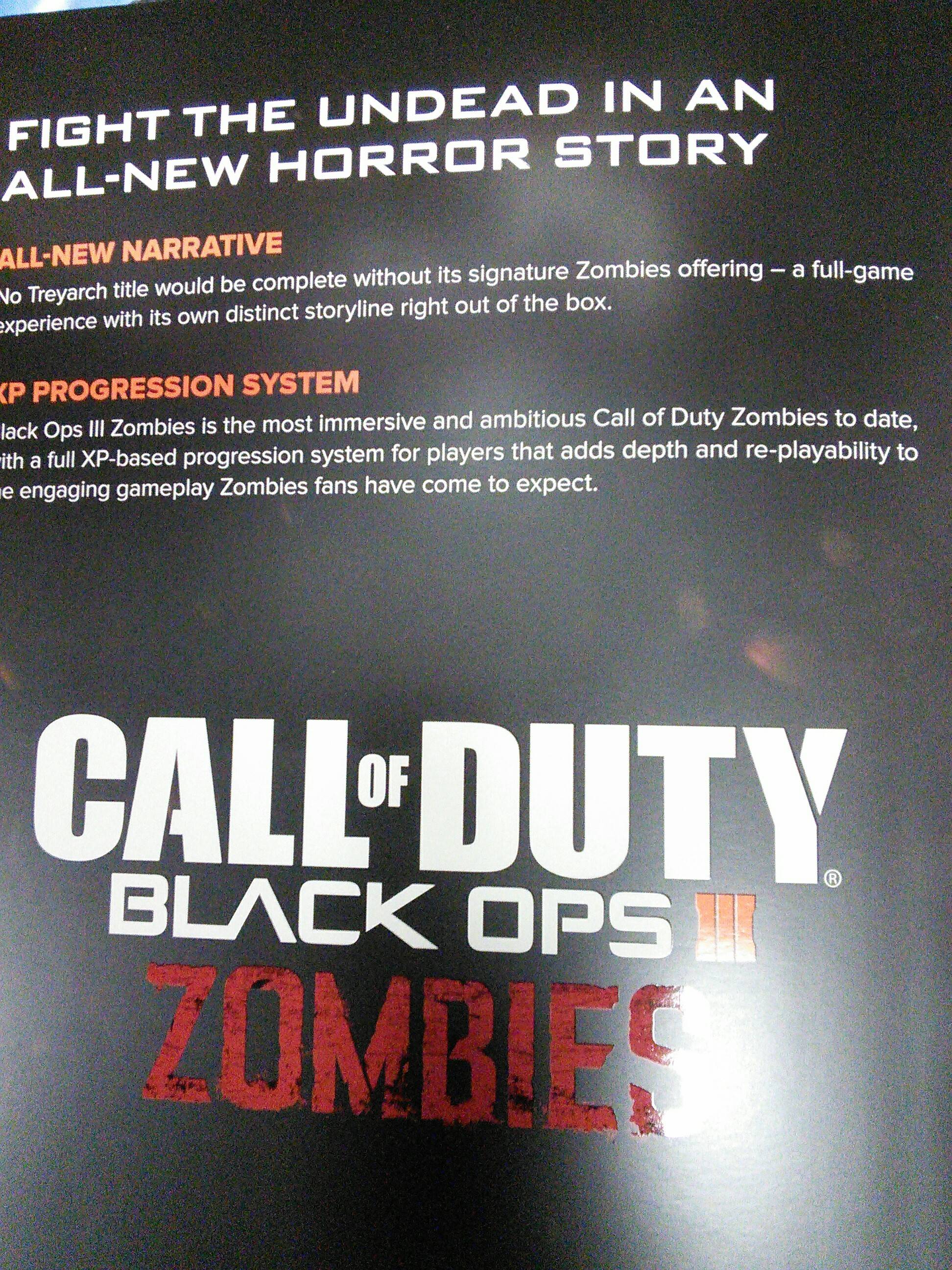 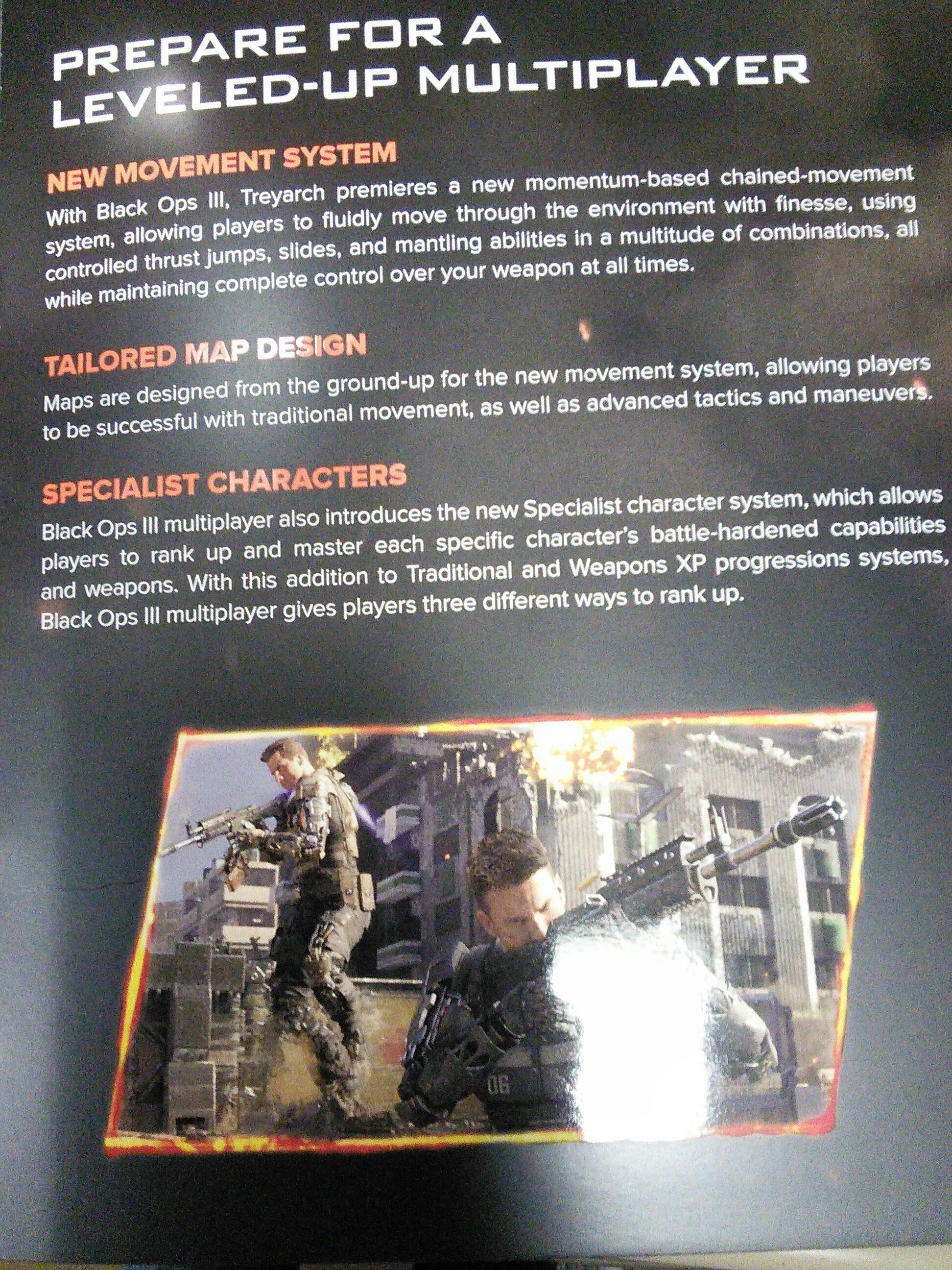 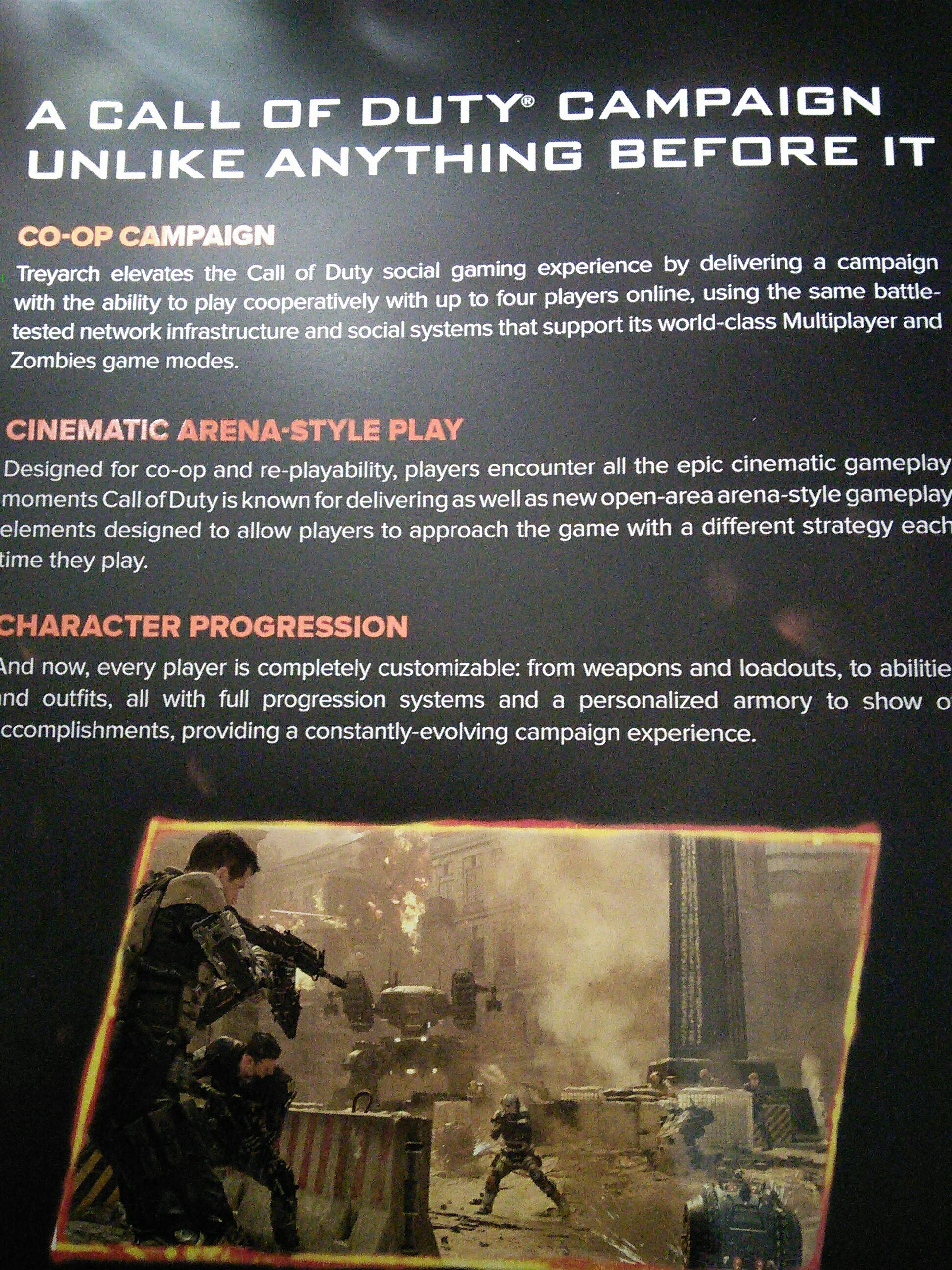