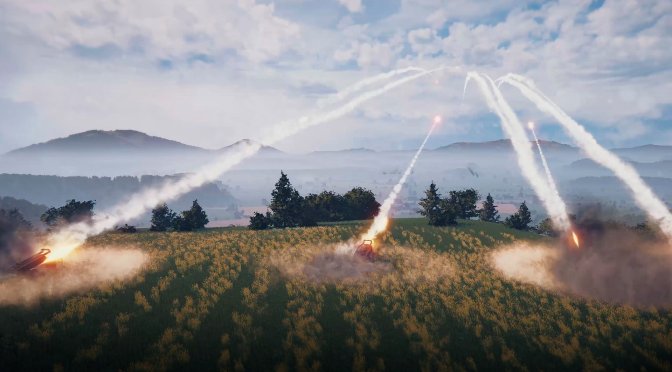 Slitherine Games has announced a brand new strategy game, called Broken Arrow. Broken Arrow is a large-scale real-time modern warfare tactics game that aims to bring the genre to a whole new level by combining the complexity of a joint-forces wargame with the typical real-time tactics action-packed gameplay.

Broken Arrow will feature two factions; the Americans and the Russians. The game will let players build their army deck by choosing from over 200 different units.

Broken Arrow will have a wide range of units. According to the devs, these units are split into seven categories based on their characteristics. As such, your army deck will include recon units, infantry, fighting vehicles, support units, logistical units, helicopters and airstrikes slots.