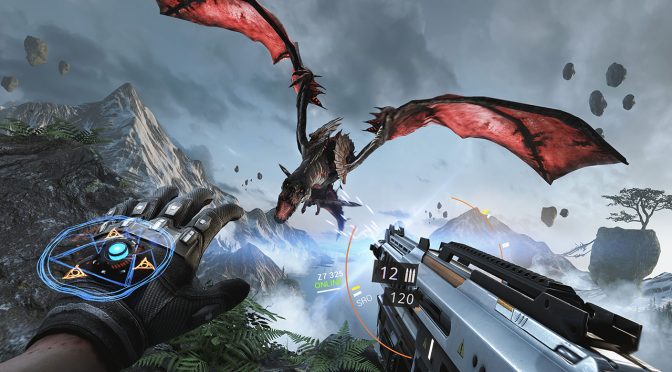 Xiancheng aims to release this game for the PC next year, and plans to add support for VR devices. The developer has also released a gameplay video in order to showcase his game, and we strongly suggest watching it.

Bright Memory will be a single-player game with linear levels, and will allow players to use both guns and swords in order to alienate their enemies. The game will also sport a combo system.