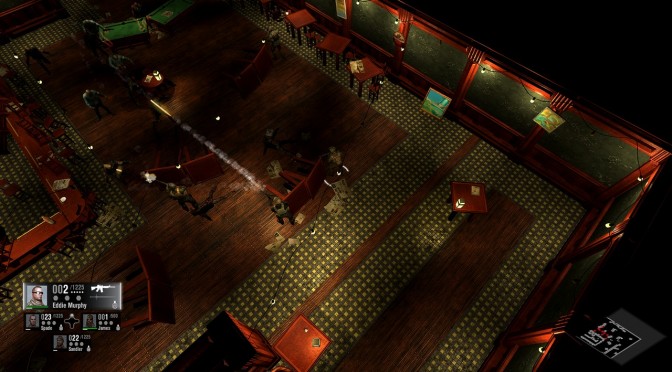 Gambitious and Devolver Digital released today a behind-the-scenes look at Breach & Clear: DEADline, the all-new PC action game based on the iOS tactical strategy hit from Gun Media and Mighty Rabbit Studios. The video shows all new pre-alpha gameplay footage fresh off their award-winning appearance at Gamescom 2014. The game will be coming to Steam Early Access this Fall. Enjoy!