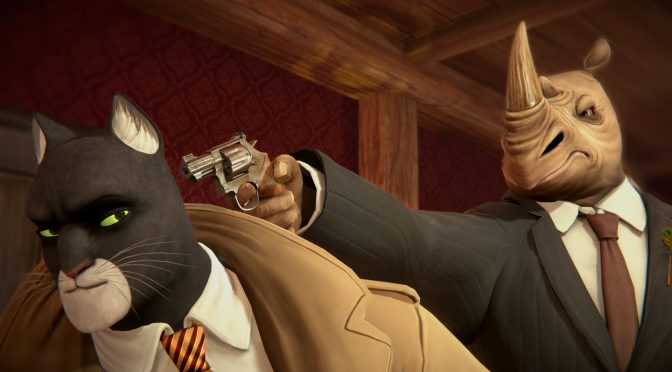 Microids has revealed the first images of BLACKSAD: Under the Skin, the narrative adventure game developed jointly by Pendulo Studios and YS Interactive. Based on the world of the comic book series Blacksad, created by Juan Díaz Canales and Juanjo Guarnido and published by Dargaud, the BLACKSAD: Under the Skin game will be released in 2019.

As the press release reads, and for the first time, players will be able to see their hero John Blacksad in 3D, along with some of the game’s settings: the boxing club where his investigation begins or an alley in the city of New York, as imagined by Pendulo Studios and YS Interactive.

As part of this novelesque exclusive adventure, players will play the private detective John Blacksad, a cynical, seductive and nonchalant anthropomorphic cat.

Here is what Microids had to say about the game’s storyline.

“In 1950s New York, Joe Dunn, the owner of a humble boxing club is found hanged. At the same time, Robert Yale, his protégé and greatest hope, is reported missing. Although overwhelmed by these terrible events, Joe Dunn’s daughter, Sonia, decides to continue working towards her father’s dreams: she takes over the boxing club and calls on John Blacksad to investigate this mysterious disappearance. It’s the eve of the fight of the year and the club, which is in serious financial difficulties, will not survive Robert’s withdrawal. The investigation will lead John Blacksad to the very heart of a world in which corruption reigns supreme.” 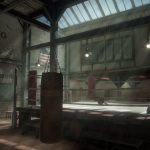 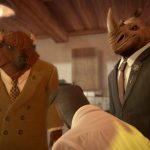 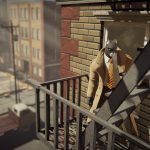 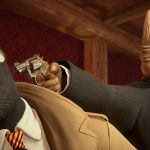 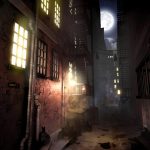