Half Life fans, here is something special for you. Modder ‘Hezus’ has released Black Mesa: Uplink, a recreation of the Half-Life demo (HL: Uplink) released by Valve in early 1999 with featured content that was scrapped from the original storyline.

Now we know that some of you may not be aware of such a demo, so here is the description from Half-Life’s Wikia.

“Half-Life: Uplink is a demo version of Valve Software’s 1998 first-person shooter computer game Half-Life, released on February 12, 1999. Uplink features many of the common enemies, characters, and weapons from the full game, but unlike the first Half-Life demo (Half-Life: Day One) and the Half-Life 2 demo, the location and scenario in this demonstration do not appear in Half-Life.”

In other words, this is a demo of a game that never saw the light of day. Well, it somehow did as it HL: Uplink was featured in the Game of the Year edition of Half Life, but we’re pretty sure that most gamers did not even bother with it.

Hezus has been working on this mod for three years, and those interested can download it from here. We should note that you will need the Source SDK Base 2007 (free) and a copy of the Black Mesa in order to run this mod.

As Hezus suggested, there are two versions of his mod:

“The MOD comes in 2 versions: Installer and ZIP archive. Note that the installer version overwrites Black Mesa files. It will however not directly affect your experience of Black Mesa. Original Black Mesa files can be restored by use of the Restore batch tool included in this package. If you don’t want to overwrite any files, I suggest you download the ZIP version instead. Not overwriting means you’ll have to manually load the map.”

Enjoy the following comparisons, as well as a video from the Russian YT channel, SchweineGames! 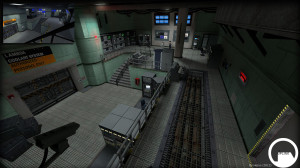 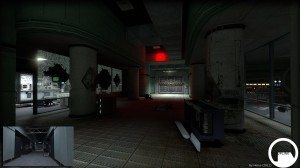 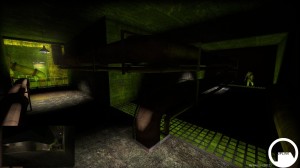 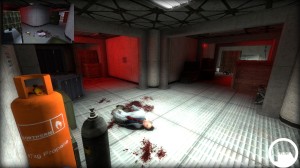