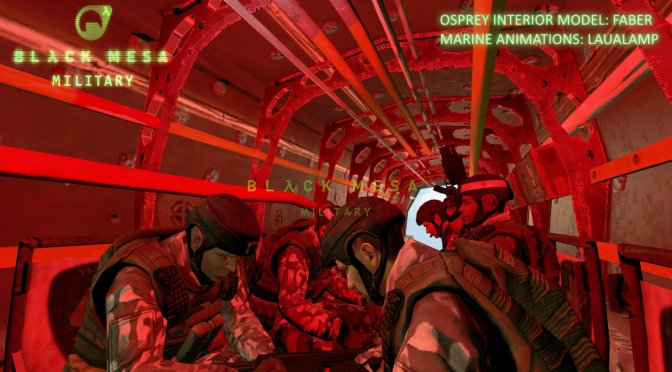 According to the team, players are sent to secure Black Mesa Research Facility with the rest of their squad and eliminate any hostile forces. Moreover, Black Mesa Military is a new mod, and it’s not based on any existing mods.

The team will try to stick to the canon of the Half Life universe as much as possible. Thus, players will experience Black Mesa disaster from a perspective of the villains and even see Gordon Freeman in person.

Lastly, Black Mesa Military V2.2 is 400MB in size and you can download it from here.