Modder ‘skyms2663’ is currently working on Black Mesa: Insecurity, a re-imagining of the Half-Life expansion Blue Shift, created for the Source engine mod Black Mesa. What the modder hopes to achieve is an experience similar to Black Mesa’s. In other words, expect the same gameplay with Blue Shift and better visuals than what Gearbox offered back then.

“As I mentioned this is just a small project that I will be working on in my spare time, so updates on the status of the project are subject to whether or not I have time; however with that being said I will try my hardest to keep the community involved and up to date.”

Our guess is that this mod won’t be coming anytime soon. After all, skyms2663 says clearly that this will be just a small project. Here is hoping that the mod will see the light of day.

Enjoy the following screenshots that showcase the progress of this mod so far (and kudos to PCGamer for spotting it)! 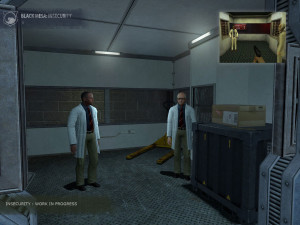 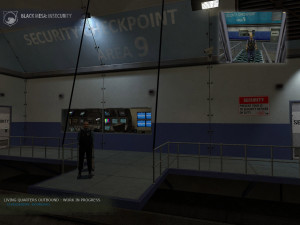 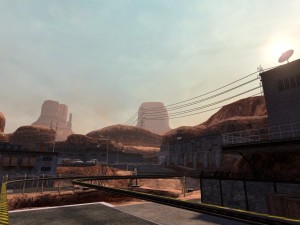 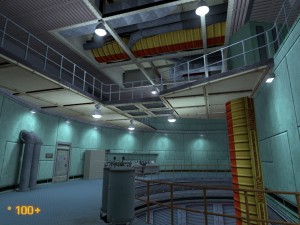 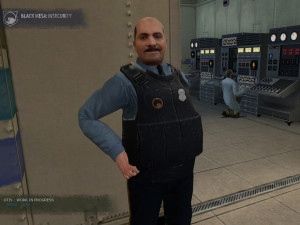