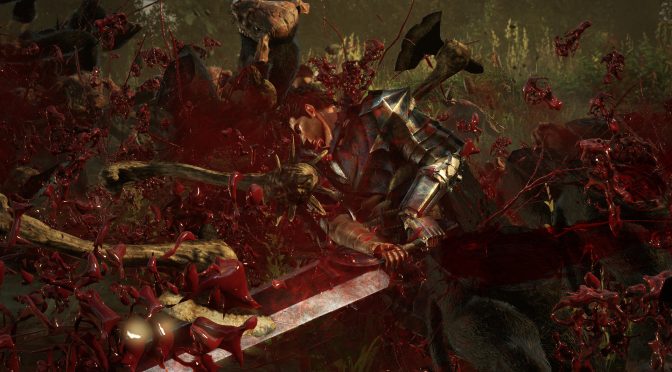 As we’ve already said, each and every month we’ll be looking at some PC games that came out in 2017 and suffered from performance or optimization issues at their time of release. So, today we’ll be focusing on BERSERK and the Band of the Hawk; a KOEI Tecmo game that came out on February 21st, 2017, on the PC and has not received a single PC patch.

As we wrote in our PC Performance Analysis, BERSERK and the Band of the Hawk had a lot of potential. While the game suffered from some optimization issues – that KOEI Tecmo has still not fixed – it also did not support mouse and displayed gamepad-only on-screen indicators. Contrary to Nioh, though, KOEI Tecmo didn’t bother addressing these issues.

This basically means that the Environment option is still bugged and comes with a huge performance hit. Therefore, and in order to get a smooth gameplay experience, PC gamers will have to drop that particular setting to Low.

To its credit, KOEI Tecmo appears to be supporting its latest titles with patches, however, it’s a shame that this game was left to its fate. Let’s also not exclude the fact that the game is still being sold at a full price (59,99€), even though its post-launch support has been non-existent.

Similarly to NieR: Automata, though it’s from a different publisher, we don’t expect to see any patches, fixes or improvements to BERSERK and the Band of the Hawk!