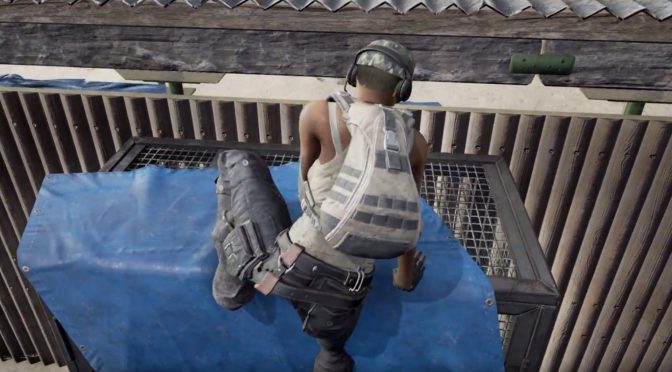 If you haven’t heard of Blueholes Battlegrounds yet then you have probably been living under a rock. Breaking records across the board since it’s release in March, Battlegrounds will soon be receiving arguably their biggest update yet, vaulting and climbing.

Bluehole has announced that the much anticipated vaulting and climbing mechanic will be added to their test servers in the coming days, allowing for the public to get a good grip on the new mechanic before it is added to the live game.

Here is what Bluehole had to say regarding the upcoming update:
“Crossing and scaling obstacles may intermittently create many new tactical options available to the players. The standard jump feature can be used in standard situations, but there are many areas where it does not suffice. After all, PUBG features a play area of considerable proportions. In addition, objects located on the map differ greatly in shape and size. Such complexity can cause many problems for the players who need to rely on fast and effective means of jumping over (or on top of) boxes, containers, fences etc. For that reason we have decided to implement dynamic vaulting and climbing mechanics.”

“This feature enables in-game characters to quickly scale obstacles in front of them. Although we initially planned to allow crossing over structures which are up to 1 meter high, we have eventually decided to extend the functionality of the feature by increasing the limit to about 2.3 meters. Almost any static object that meets the dimension criteria can be scaled. Additionally, passing through openings in structures (such as windows) is possible as long as they are wide and tall enough. You may scale almost any static object which is short enough. Objects which are chest level high can be scaled with a weapon in hand. Taller structures that require pulling up to vault need to be performed with both hands free of any items (they will be holstered automatically when animation is played). Running towards the obstacle will generate momentum that will ensure faster motion. Performing the action from stationary position is also possible but the animation played will be slower, leaving players vulnerable for a longer period of time”. 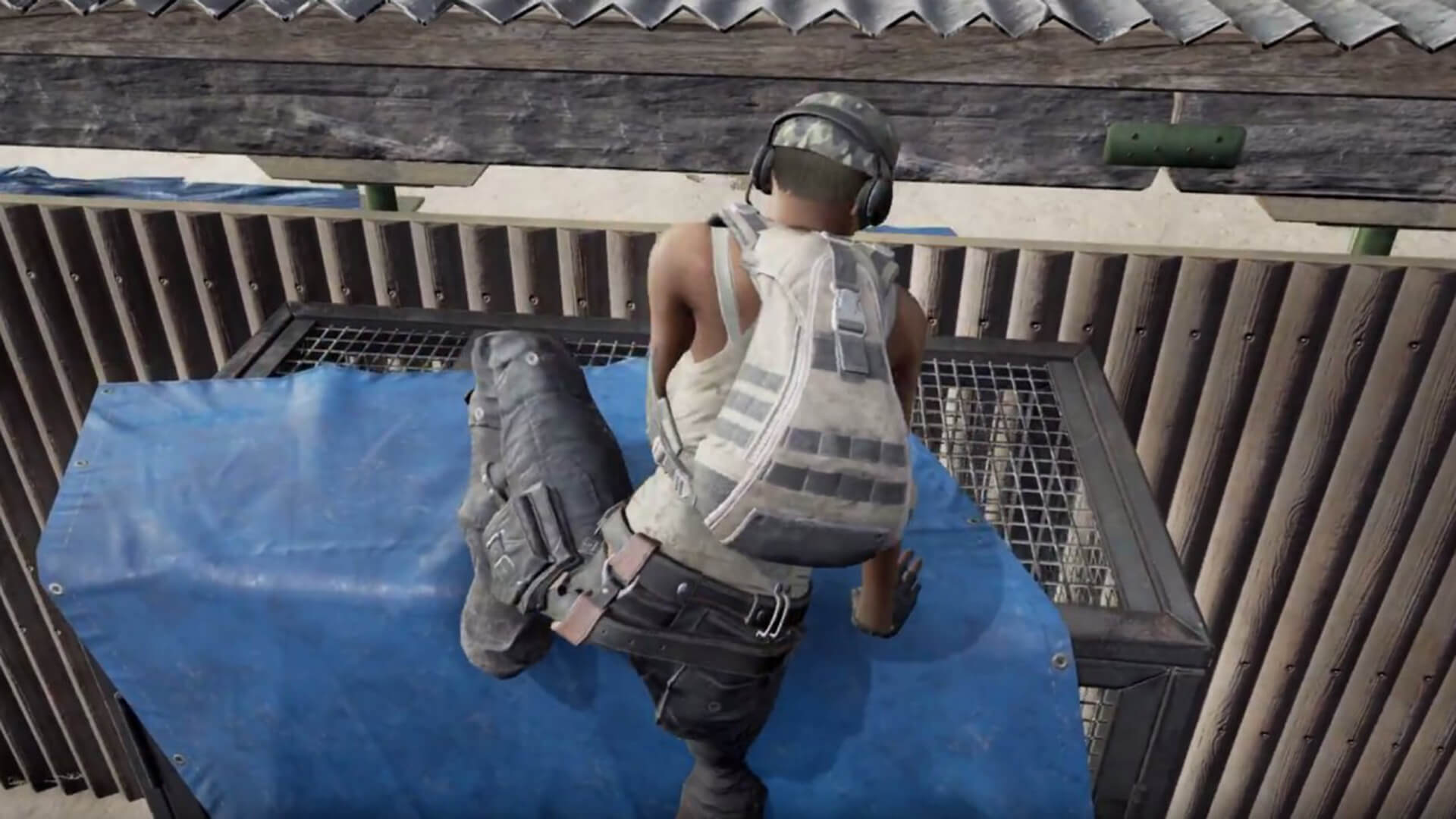