Well, that was a given. DICE and EA have announced – via the game’s official FB page – that Battlefield 4 will be also coming to Xbox One (as well as PS4, but that was also a given). In addition, the companies have released a new screenshot from the next-gen version of it. Battlefield 4 is planned for release on October 29th, and will be powered by Frostbite 3. Enjoy the screenshot after the jump. 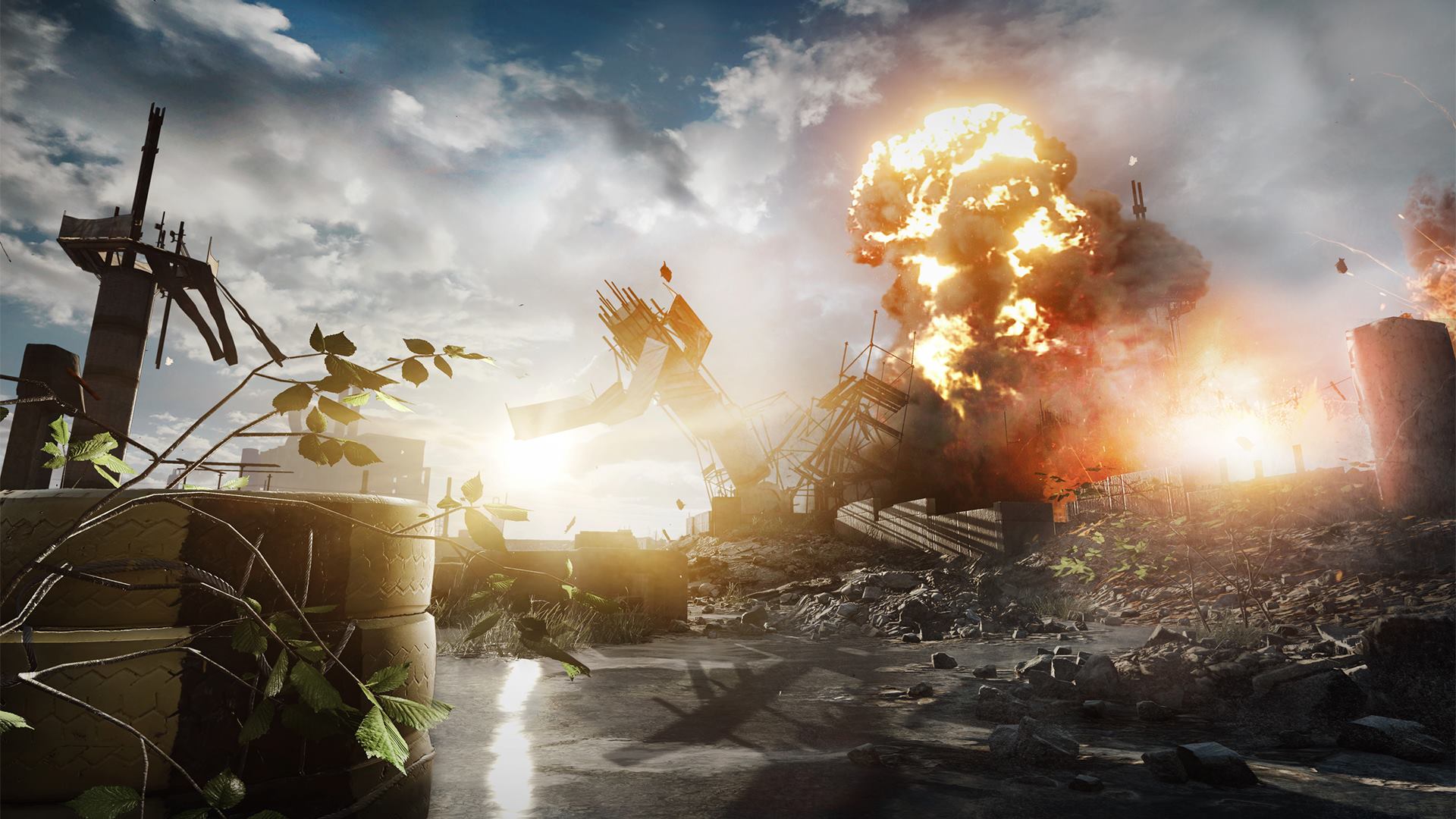 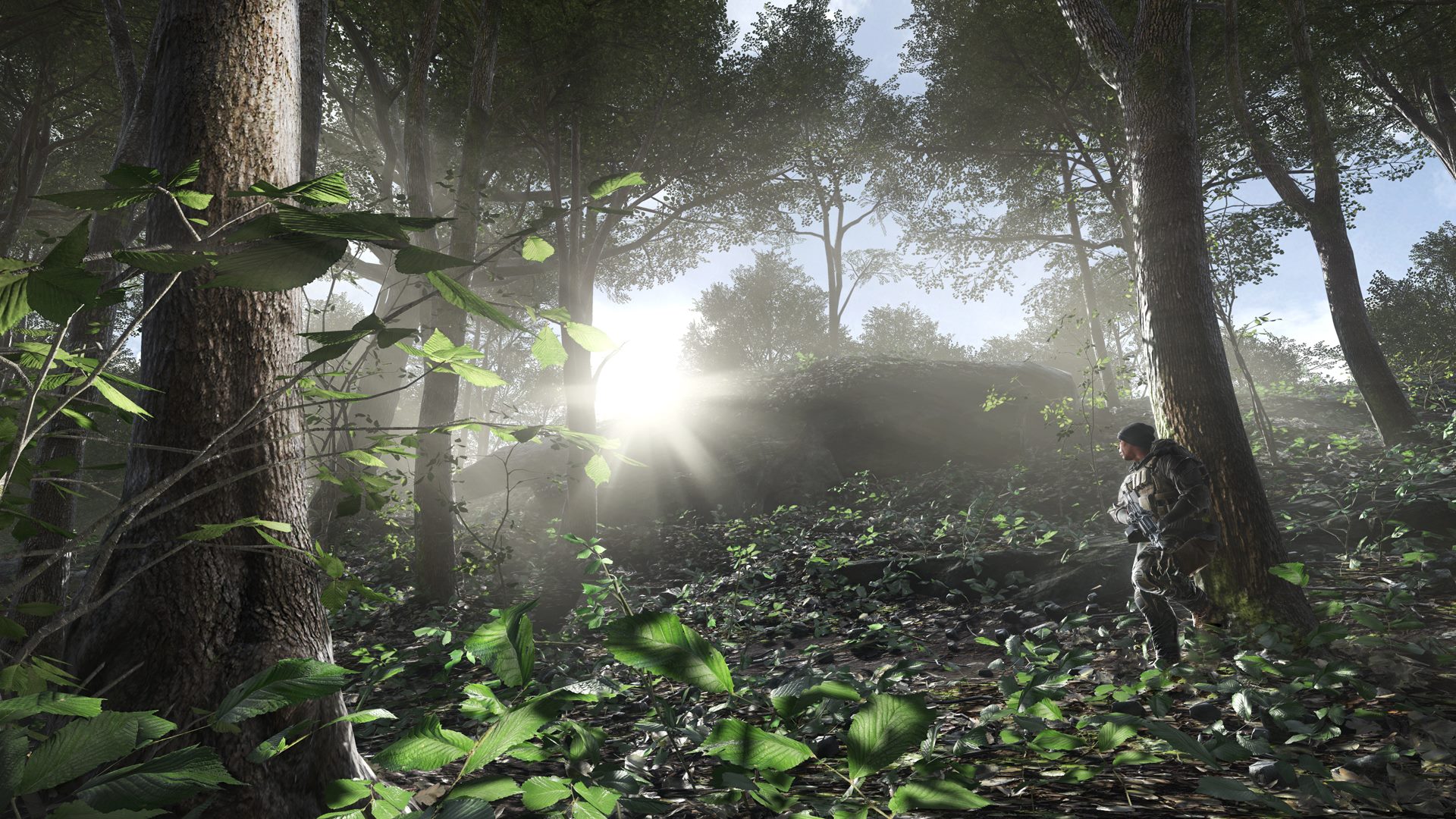