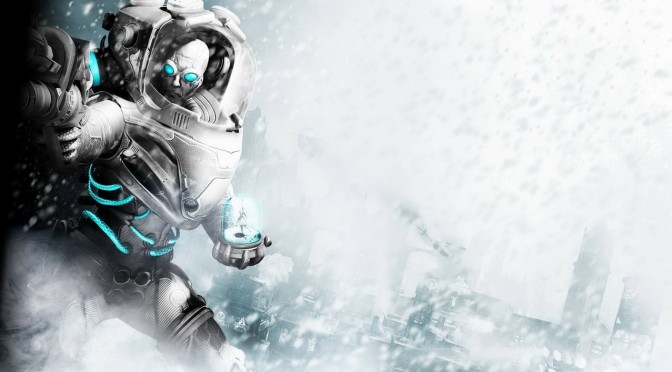 Warner Bros has also released a trailer for it that can be viewed below.