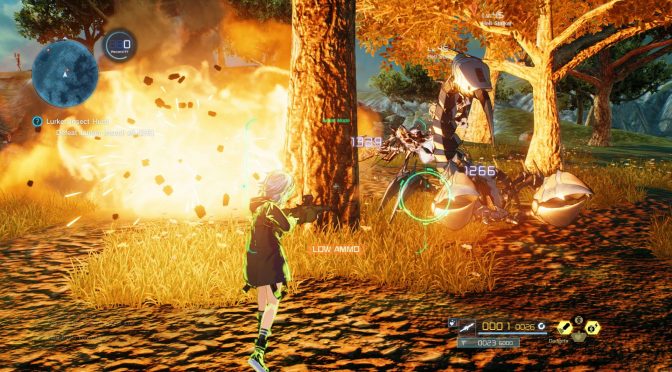 Sword Art Online Fatal Bullet has just been released on Steam and from the looks of it, it is protected by the Denuvo anti-tamper tech. What’s interesting here is that the controversial anti-tamper tech has not been listed in either its Steam store page or in its EULA, something that definitely deceived a number of PC gamers.

Here is the proof that Sword Art Online Fatal Bullet uses the Denuvo anti-tamper tech. For the record, we never claimed that this particular game would not have Denuvo. 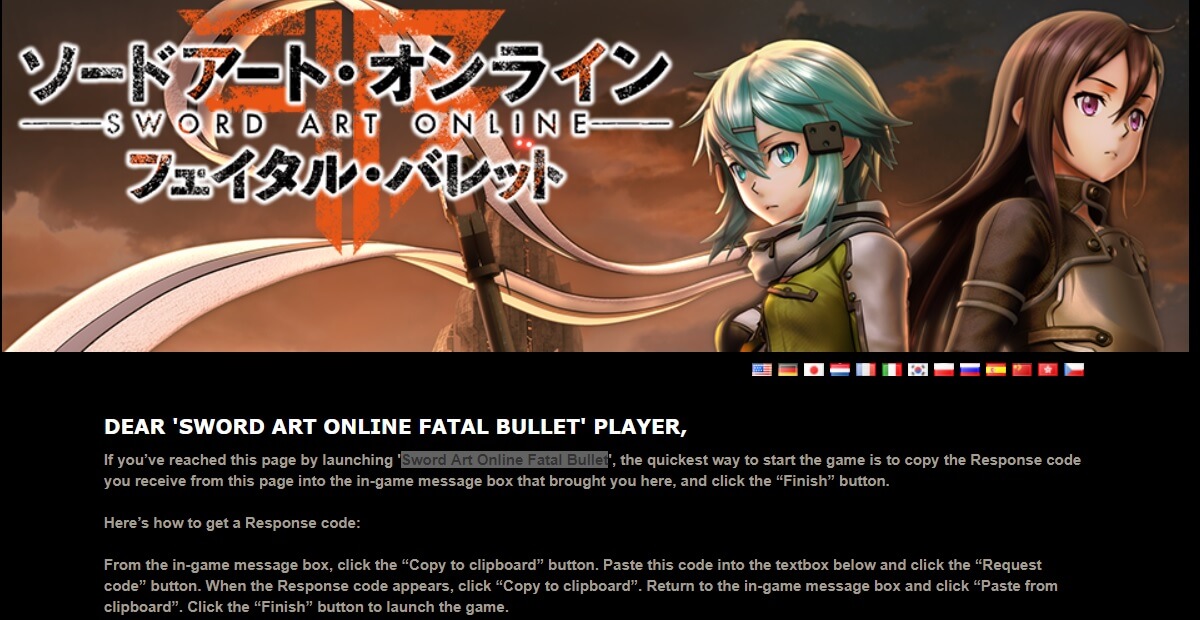 This is really surprising as Bandai Namco had listed the Denuvo anti-tamper tech for Dragon Ball FighterZ prior to its release. As such, we are a bit puzzled as to why the publisher did not include it in Sword Art Online Fatal Bullet.

However, we do have to say that we may be wrong about Ni no Kuni 2. Back in February, we claimed that the game will not be using the Denuvo anti-tamper tech. This was based on the assumption that Bandai Namco would not sneakily add it without listing it. As such, and if Ni no Kuni 2 is indeed protected by Denuvo, we won’t be publishing Denuvo news for Bandai’s titles that are based on their Steam store pages.