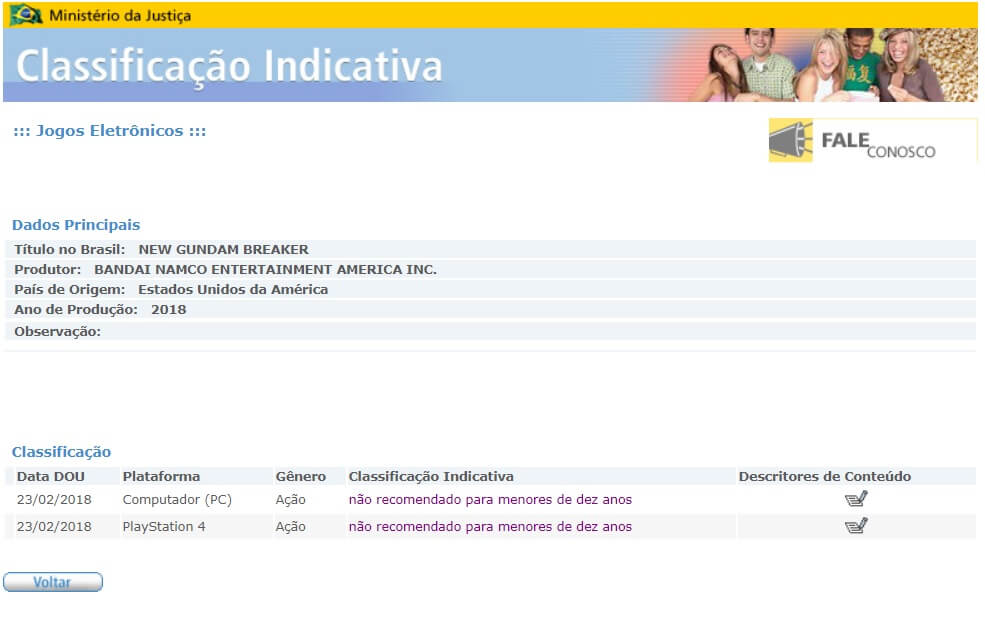 This listing also confirms a leaked email from Bandai Namco in which the publisher had listed both the PC and PS4 for a new Gundam Breaker game. Below you can find that email. 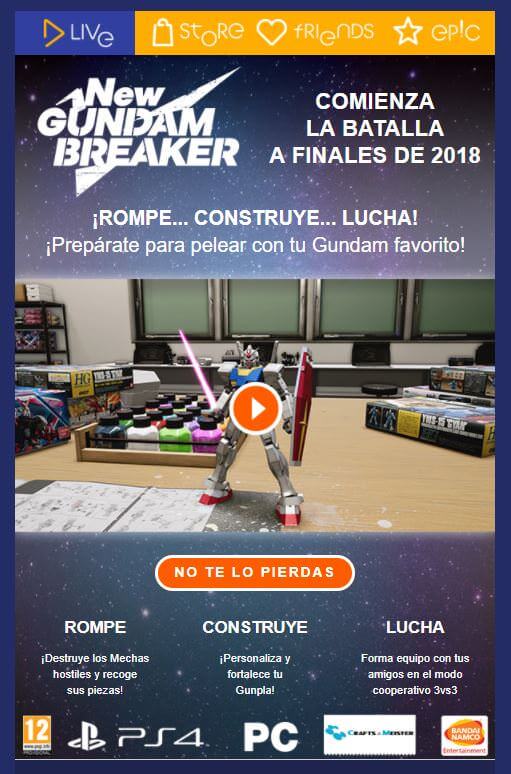 To be honest, this wouldn’t really surprise us as Bandai Namco has been releasing almost all of its titles on the PC. As such, a PC version of Gundam Breaker sounds plausible.

Bandai Namco has not commented on this yet, so we’re marking it as a rumour. This isn’t a confirmation of a PC version, however, it can be considered something a bit more than a hint.