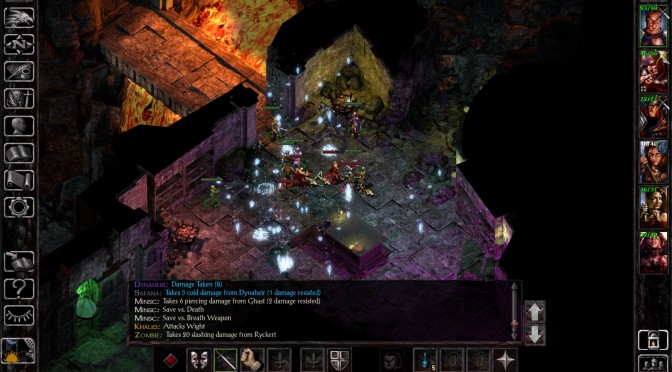 “I wasn’t expecting Siege of Dragonspear to bridge Baldur’s Gate and its sequel the way it did, and I was pleasantly surprised, especially looking back from Baldur’s Gate II and seeing how the mid-prequel sets the stage for events to come. Siege made me feel as if I’d come home after a long absence to find old friends waiting for me, with the same life and spark I remembered from when they first journeyed by my side.”

Here are the key features for Baldur’s Gate: Siege of Dragonspear