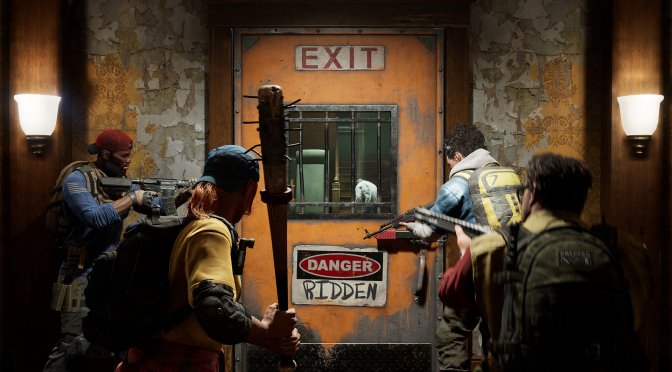 Warner Bros has updated the Steam store page for Back 4 Blood, revealing that the game will be now using the Denuvo anti-tamper tech. Back 4 Blood will release on October 12th and its Steam store page had not included Denuvo when its pre-orders went live earlier this Summer.

Now since this game is mainly a multiplayer title, I don’t really see what’s the reason for including Denuvo. Do Turtle Rock Studios and Warner Bros think that PC gamers will prefer playing it with bots? Then again, this isn’t the only multiplayer-focused game that uses Denuvo.

But anyway, the PC version will aksi support uncapped framerates, resolutions up to 4K, and NVIDIA’s DLSS tech. Furthermore, the game will support cross-play between PC and consoles.