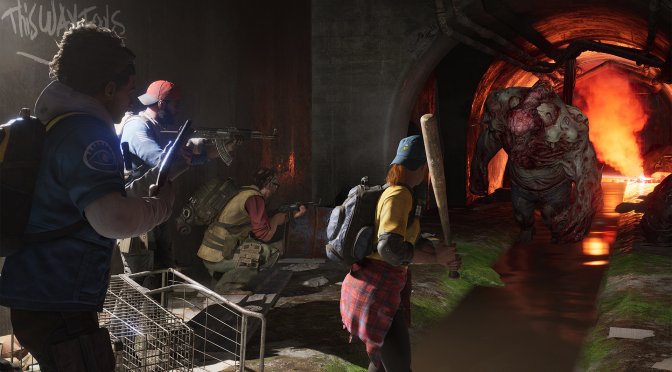 NVIDIA has released a new PC trailer for Turtle Rock Studios’ Back 4 Blood that highlights the game’s PC features. The PC version of Back 4 Blood will support uncapped framerates, resolutions up to 4K, and NVIDIA’s DLSS tech.

Moreover, Back 4 Blood will come with Ultrawide and Multi-monitor support, as well as Multiple Quality Customization Options. Not only that, but the game will support cross-play between all platforms.

Back 4 Blood releases on October 12th!