Back in February, we informed you about some teasers from a game that was supposedly being developed by Avalanche Studios, the team behind the Just Cause series and the F2P title, TheHunter. Our guess – back then – was that those teasers were either from a Mad Max game (a rumored game that is said to be under development) or from Just Cause 3. However, it seems we were wrong.

In an interview with Edge, co-founder and chief creative officer at Avalanche Studios, Christofer Sundberg, said that those teasers were from a Steampunk-style game that is currently on hold.

“They were from a steampunk-style game we had in development that we put on ice. I really love that art style, and to combine it with sandbox gameplay is a dream of mine. Fortunately, being an independent developer I can control my own destiny and we’ll make something in that world sooner or later.”

Back in February, Sundberg hinted that more details about this title would be unveiled during E3. Gameplay footage for this title was also hinted, however  – and since the game is on ice – we are pretty sure that we won’t get anything like that.

Our guess is that Avalanche may reveal – at E3 – what this game is all about and/or announce that it is back on track. 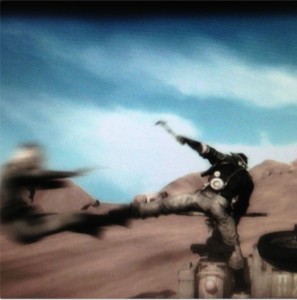 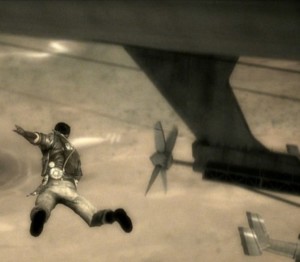