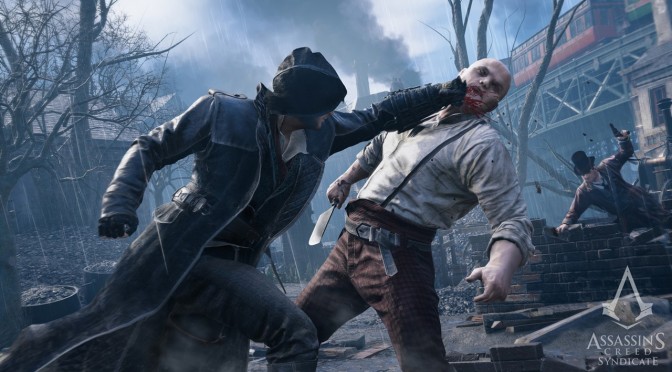 Ubisoft has released a new update for the PC version of Assassin’s Creed: Syndicate. According to the changelog, this update comes with minor UI improvements and fixes for various render and online issues. This patch will be auto-downloaded from Steam, and you can read its complete changelog below. There is no mention about any SLI/Crossfire improvements or a fix for the 30fps cloth physics, though we’ll be sure to test this game once NVIDIA releases its latest driver.