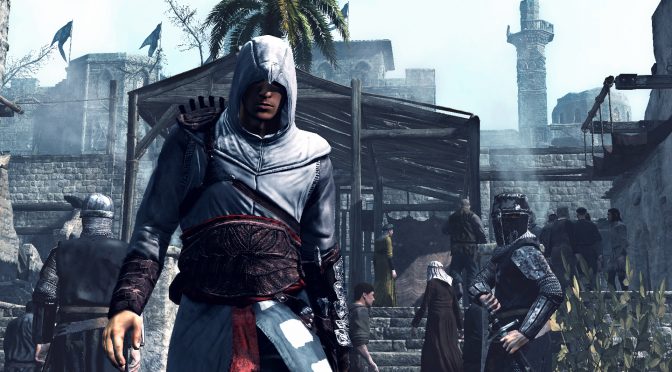 Alongside Crysis, Assassin’s Creed has also turned 10 years old today. Assassin’s Creed offered an open-world area that players could explore, and I still consider it one of the best AC games. While it could become a bit boring, it had great gameplay mechanics and I liked Altair.

But anyway, since the game is now 10 years old, it can look a bit ugly. As such, we’ve decided to share the best mods that you can use in order to slightly improve its visuals. Now don’t expect similar mind-blowing mods to those for Crysis. After all, the modding community for Assassin’s Creed was never that big.

The first mod is basically a High-Resolution Texture Pack. While this pack is still in beta phase, you can download its latest version from here. As its title suggests, this is a Texture Pack that includes updated new environment textures, new water textures, new plant/foliage textures and even new character model textures along with updated normal maps and specular maps.

The second is basically a SweetFX mod. The modpack contains cell shading and bloom effects, colour correction, and more blood skin/texture. It also comes with a save for the memory block 6 with all skills/equipment. Those interested can download it from here. 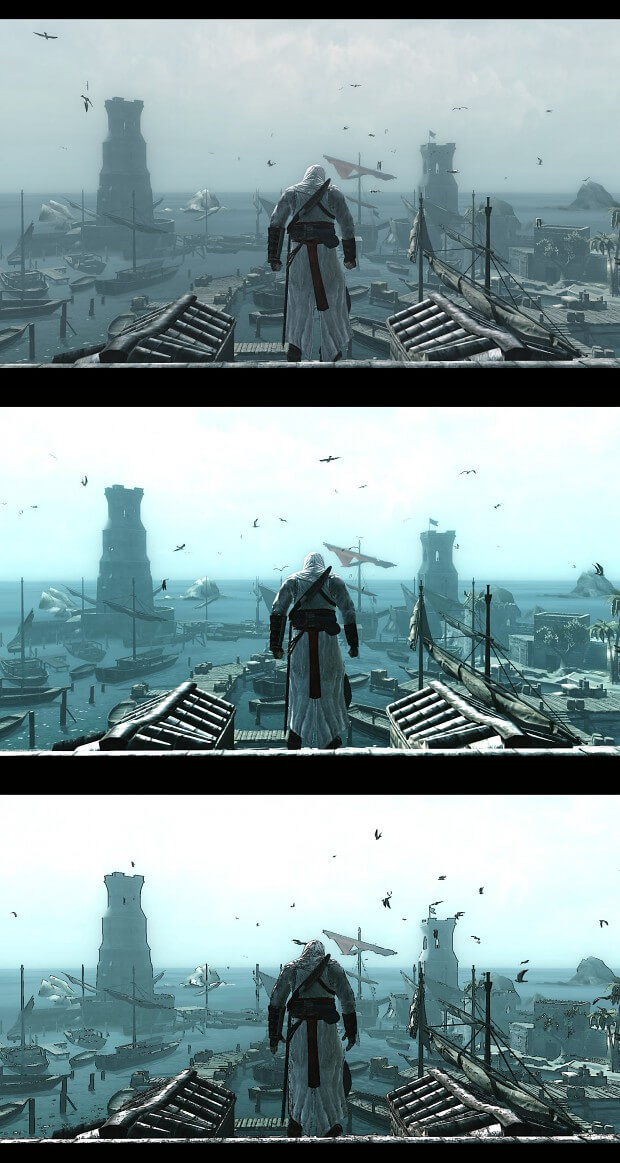