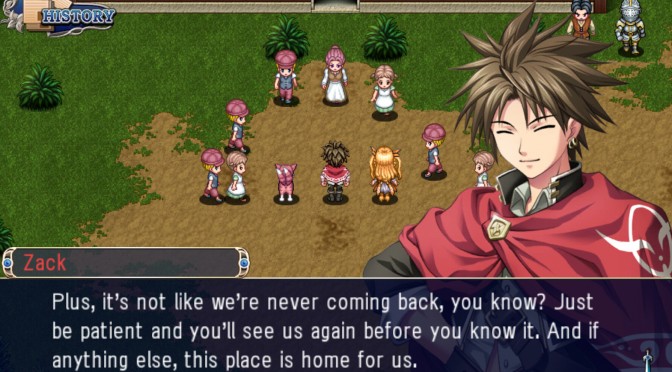 KEMCO announced today that Asdivine Hearts has been submitted to the Steam Greenlight program. As the company noted, with enough votes it will be able to reach more people and provide its JRPG experience on Steam.

Asdivine Hearts is a classic turn-based JRPG (from the SNES days) in which players travel alongside four companions and a cat in the adventure of a lifetime and one that transcends even the world.

Here are the game’s key features according to its Steam Greenlight page: