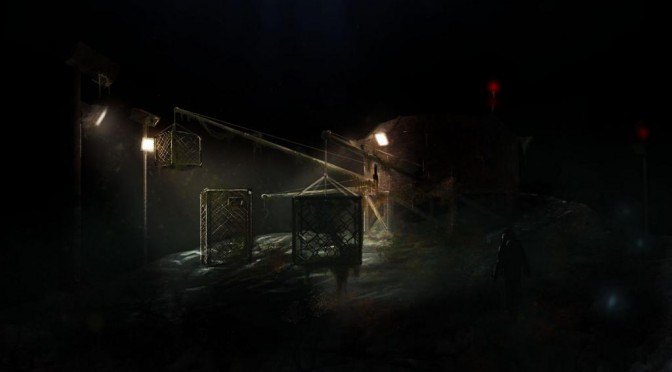 Frictional Games has released a new artwork for its upcoming game, SOMA. SOMA is described as a sci-fi horror, and is coming to PC and PS4 in 2015. We expect to hear more about it in the coming months, but until then, enjoy this very dark artwork! 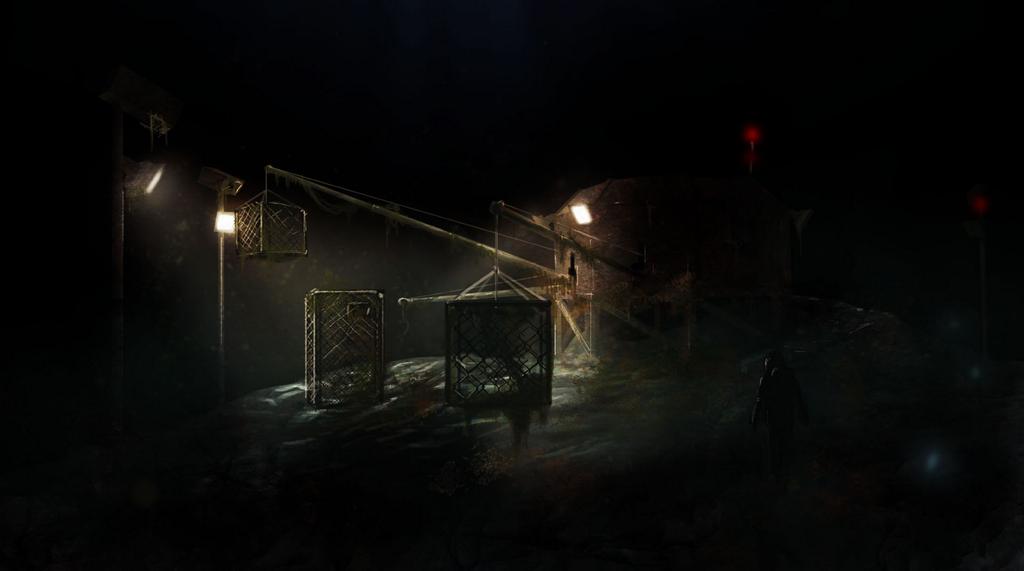