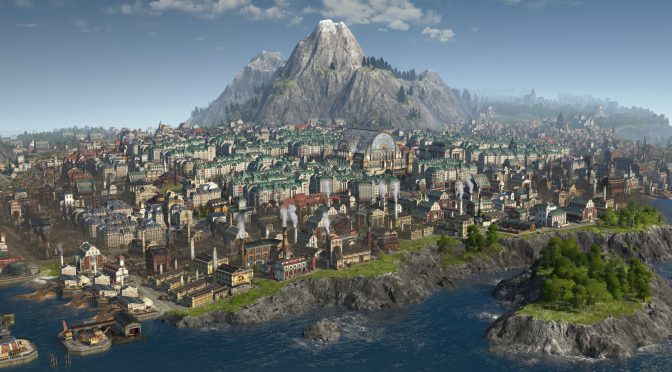 Ubisoft has announced that Anno 1800 is free to play this weekend on UPLAY. From today and until March 1st, PC gamers can download and play this strategy game. As always, and once the free weekend is over, your progression will be carried over if you purchase the game.

Developed by Ubisoft Blue Byte, Anno 1800 provides players with countless opportunities to prove their skills as a ruler. Players can create huge metropolises, plan efficient logistics networks, settle on an exotic new continent, send out global expeditions, and dominate their opponents by diplomacy, trade, or warfare.

Anno 1800 came out in 2019 and was the fastest-selling Anno game to date. As Ubisoft noted, the game sold four times more than Anno 2205 in its first week.