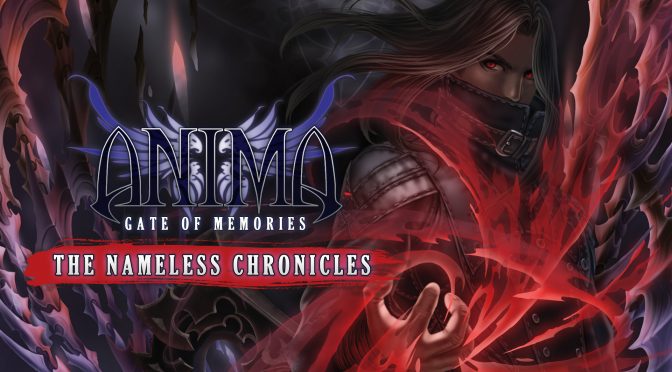 Players will assume the role of The Nameless, an immortal who has been assuming different identities throughout history, and his quest to find a meaning to his eternal existence. In The Nameless Chronicles players will accompany him on a journey in which his past lives will be interwoven with a war in the shadows in which the fate of the world will be at stake.

Like Anima: Gate of Memories, this new installment is an Action RPG packed with spectacular attacks and memorable bosses, which mixes elements inherited from traditional table top RPG with a gameplay reminiscent of hack & slash classics like Devil May Cry and Nier: Automata. Action, exploration and evolution of the character through experience points are some of the mechanics included in its gameplay.