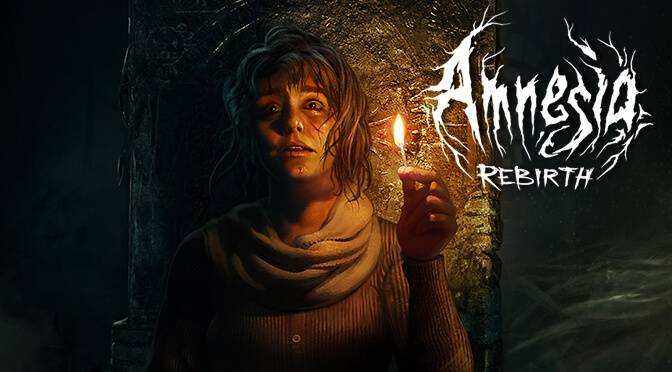 Frictional Games has launched Amnesia: Rebirth Adventure Mode on Steam, GOG.com, and Epic Games Store. As the press release reads, this is a new way to experience the quest of Tasi Trianon without the anxiety-inducing, and very distressing elements present in the original game.

“The game still has its very serious theme and sometimes unnerving ambiance, but the new mode feels a lot more like an Indiana Jones type of adventure in places where it would otherwise be more of a horror experience.”

The new mode removes all life-threatening encounters with monsters, as well as the harrowing sound and visual effects that would affect Tasi’s fear levels. Additionally, the environments are now lit up to a point where you won’t have the same feeling of claustrophobia and trepidation, allowing you to explore freely without worrying about monsters or Tasi’s mental state.

In addition, Adventure Mode includes a number of bonus puzzles that add up to the experience of a true Lovecraftian mystery adventure novel.

“We believe that anyone who loves a good story-driven adventure game will be stoked about this new mode. Not everyone is into horror and we don’t want that to block people from experiencing Tasi’s story. We did something very similar when we released the Safe mode for SOMA. It was extremely well received and opened up the game to a much broader audience, something we hope will happen with Rebirth as well.”