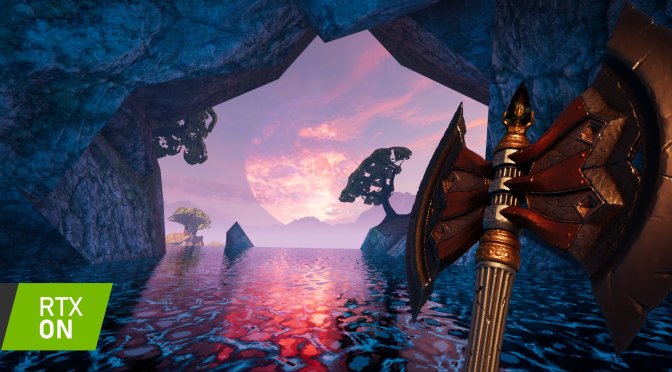 Indefatigable has announced that its retro first-person shooter, AMID EVIL, will support NVIDIA’s new DLSS tech, DLSS 2.0, in the near future. In addition, the team has released a new patch that upgrades its engine to Unreal Engine 4.24.3.

Alongside the aforementioned improvements, the latest update makes weapon speed ‘FPS independent’. This basically means that higher frame rates will no longer mean slower weapons. Furthermore, fixes a bug where the music would restart/cut out, as well as some more enemy spawns throughout the game.

Indefatigable has not revealed when DLSS 2.0 will come to AMID EVIL, however, we’ll be sure to keep you posted. Until then, you can find the release notes for the game’s latest update here.