AMD has released the following image that can be considered a teaser for a new Ruby tech demo that has been under development for quite some time. This new Ruby tech demo is powered by CRYENGINE and takes advantage of TressFX tech. We’ve shared some images and videos from this Ruby tech demo in the past, so we are really curious whether AMD has managed to increase its IQ, and whether it will support Mantle. Enjoy the teaser below and stay tuned for more! 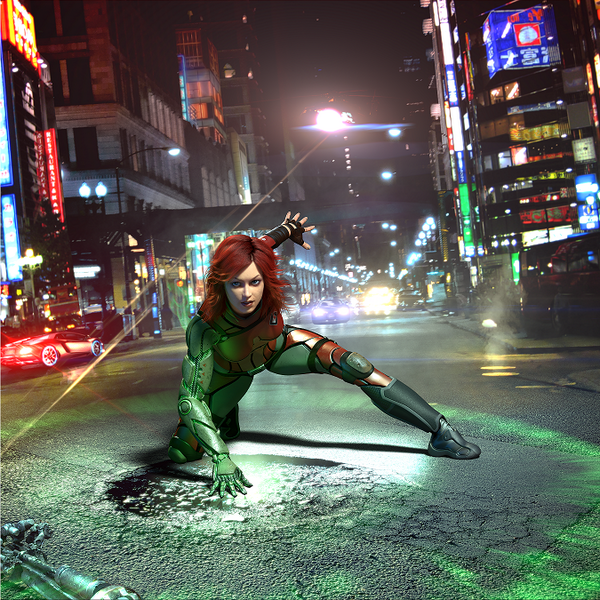