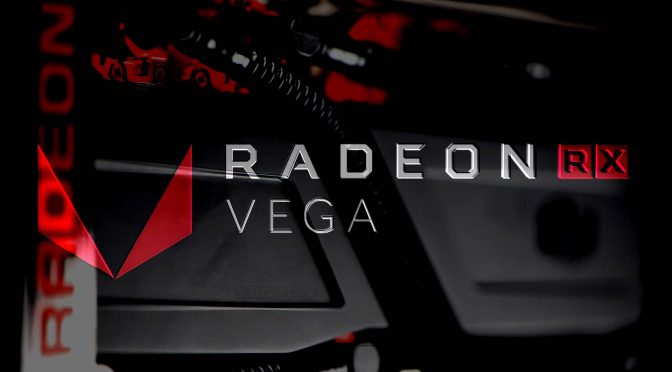 Needless to say that we’d love to see more comparisons/benchmarks between these two GPUs in order to have a bigger image. However, it’s obvious that AMD overhyped the gaming variant of Vega. Whether the red team will keep optimizing both graphics cards or focus on optimizing only the RX Vega 64 for the latest and upcoming games – via newer drivers – remains to be seen.