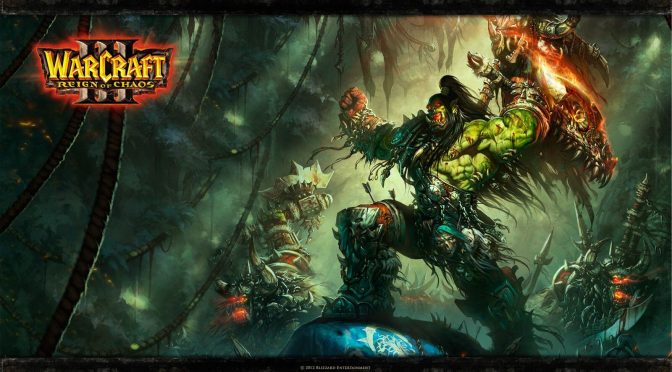 AMD has released a new driver for its graphics cards. According to the release notes, the AMD Radeon Adrenalin 2020 Edition 20.1.4 driver offers optimal performance in both Warcraft 3 Reforged and Journey to the Savage Planet.

Moreover, this driver fixes the square or blocky textures on some terrain during gameplay when using Vulkan API in RDR2. It also resolves a crash or application hang in some Vulkan games. Moreover, it makes the Integer Scaling option visible in all Windows 7 systems.

You can download this new driver from here. You can also find its complete changelog below.