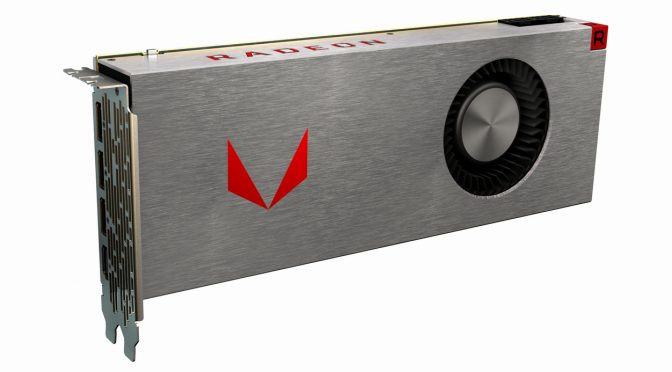 As the press release reads, today’s top titles require increasing amounts of memory to deliver the performance, hyper-realistic settings and life-like characters gamers demand. With 8GB of HBM2 memory, the RX Vega 56 is purpose-built to power the most demanding titles.

AMD got in touch with us in order to better clarify things. According to the red team, this is a promotion and not a price drop.

“Radeon RX Vega 56 has been heavily promoted since the holidays and into the new year as partners have been eager to make RX Vega 56 and its forward looking 8GB of HBM2 available for more gamers. To clarify, the current Radeon RX Vega 56 promotion is not a price drop. Additionally, the RX Vega 56 graphics card will continue to be offered as part of AMD’s Raise the Game: Fully Loaded bundle with three of this year’s blockbuster titles.”