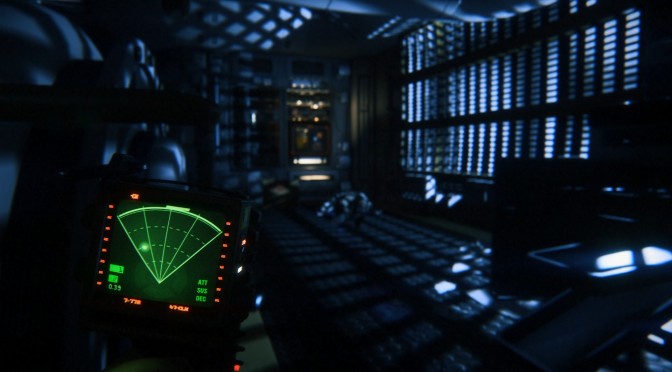 SEGA announced today that Safe Haven, the third of five Survivor Mode add-on packs for Alien: Isolation, is now available to download. In order to celebrate the launch of this new DLC, SEGA has also released a new set of screenshots from it.

Safe Haven introduces the Salvage Challenge, a new way to play Survivor Mode, tasking players to complete a series of ten challenges without dying. With the clock ticking and wave after wave of opponents standing in your way, death has never felt quite so final.

“Trapped in a safe room on the lower decks of the Station, his only chance of escape is to take on ten tasks provided to him through the communications terminal. Each task will require stealth and cunning, confronting a series of the stations toughest and most resilient foes as he works to restore communications and escape his confinement.”

Safe Haven is the third add-on pack for Alien: Isolation’s Survivor Mode, and aims to set the bar high with a far larger challenge map and a new game mode to test the mettle of Sevastopol’s most skilful survivors. 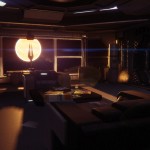 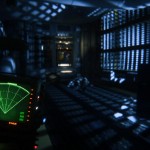 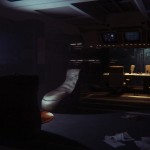 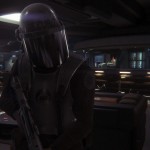