Just the other day Feral Interactive, the same team that brought us the Linux ports of games like, XCOM: Enemy Unknown, Company of Heros, and Shadow of Mordor, released the system requirements for their newest port: Alien: Isolation. 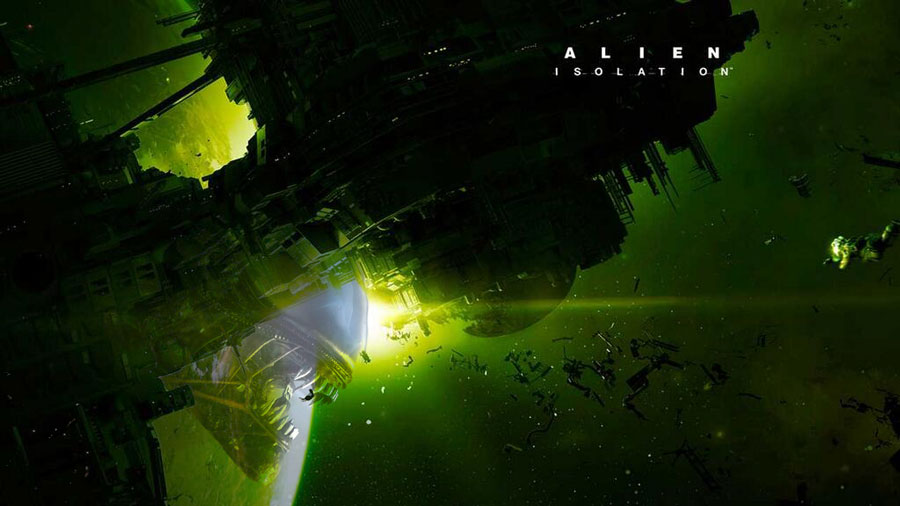 These system requirements are provisional and subject to changes before release.

Intel and AMD GPUs are not supported.

For our AMD users I am sure that these requirements are a bit upsetting, allow me to put you at ease. Although the requirements say that AMD GPUs are not supported it is likely that this will not be the case at launch. Even if Alien: Isolation does not officially support AMD GPUs it is more than likely that our friends on the Red Team will still be able to play this title, they just won’t get any support from the developers IF there are any issues.

The official release date for this port from Feral Interactive is currently unannounced, but you, the readers, will know as soon as we know.