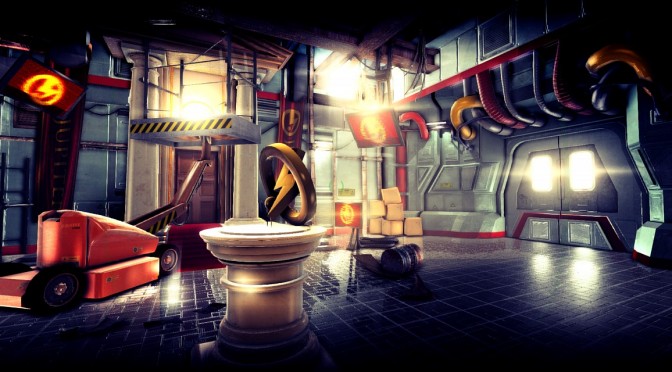 Albedo: Eyes from Outer Space is developed by Italian studio Z4GO and Ivan Venturi Productions and will be shown for the first time at Gamescom 2014 later this month. To celebrate the announcement Merge Games has released a new trailer which can be viewed below.

In Albedo: Eyes from Outer Space you play John T. Longy, a night-watchman at a partially abandoned research facility called Jupiter where scientists are conducting research on Space and Time.

“It’s a night like every other when, suddenly you hear a loud noise outside. You black out and when you awaken you are in a basement where strange things are happening. Explore Jupiter to unravel the mysteries and solve the problems that lie ahead. Fight for your survival as you close in on the secrets that lie hidden in the darkness…”

It certainly looks and sounds interesting, so make sure to at least watch its trailer.