Great news for all MMO fans as AION is going free-to-play in February in Europe. According to NCSoft, this is an attempt to boost the player numbers as the lands in Atreia have become more and more deserted in the last few years. As the company stated, they have teamed up with the German publisher Gameforge for the switch-over. The Gameforge Aion-Team consists of 38 employees and they will soon be responsible for the running of the game across the whole of Europe.

Together with NCsoft they will continuously further develop and create new content for Aion in order to offer you a unique gaming experience.

“by introducing the free-to-play model, we hope more gamers in Europe will be able to experience the epic story of Aion. NCsoft welcomes the partnership with Gameforge with its long MMO experience in the free-to-play sector and its excellent knowledge of the European market.”

Now what does this mean for all of you who purchased a monthly subscription you ask? Well, if you took out one before the changeover (regardless of whether it is still active or has already expired), NCSoft will reward you for your loyalty and award you with a “Veteran” status. With this, all game options are open to you – free of charge – and you will also receive special bonuses.

For new players (Starters), who start playing after the changeover of Aion, there will be a few minor restrictions in an effort to protect the game against bots and gold sellers. You can obviously remove these restrictions by buying a Gold package.

Last but not least, every quest, class, instance and zone is freely playable and is free of charge for every player. 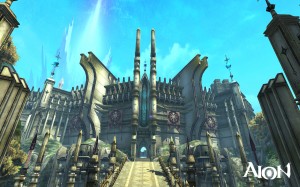 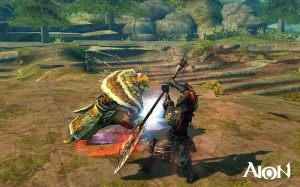 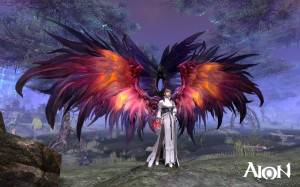