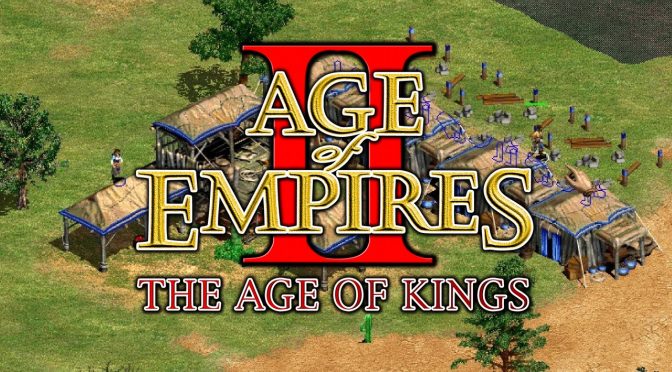 It appears that a Definitive Edition for Age of Empires 2 is currently under development as it has been rated by the ESRB. The ESRB has leaked in the past numerous PC games, such as Catherine, Yakuza Kiwami 2 and Borderlands Game of the Year Edition, so it’s safe to say that this leak is legit.

According to the listing, Age of Empires II: Definitive Edition is a real-time strategy game in which players control empires from the Dark Age through the Imperial Age. From an overhead perspective, players complete campaigns, build structures, gather resources, and command/deploy military units (e.g., infantry, horsemen, war elephants) against nearby civilizations.

Players can zoom in on military units, while they use swords, bows, and cannons to eliminate enemy forces and structures; battles are accompanied by weapon clashes, cries of pain, and explosions. Moreover, the game has been rated “T” for Teen as its content is suited for young audience.

Unfortunately, the listing does not include the improvements that will be coming to this new Definitive version, or when it will be out. Our guess is that, similarly to the Definitive Edition of the first title, Microsoft will use new assets for a modern 4K presentation, will offer players the ability to play online with Xbox LIVE (in addition to LAN play), will add campaign narration for every mission and will enhance the campaign and scenario editor, allowing anyone to make original custom campaigns for the game.

We’ll share more details about this project as soon as possible, so stay tuned for more!