Aeria Games has announced the launch of Age of Conan: Unchained on the Aeria Ignite platform, bringing with it a fully established massively multiplayer online role-playing game universe developed by Funcom. Aeria players can now delve into the incredibly deep and detailed world of Hyboria, the home of fantasy legend Conan the Barbarian.

Players can choose from 12 diverse character classes when they embark on their adventure, utilizing a wide variety of weapons and skills on the way to level 80. The deep Alternate Advancement system allows players to customize their classes and abilities to great detail. Players are active participants in Age of Conan’s unique combat, controlling every movement of their weapon as they adjust to opponents’ shifting defenses and execute powerful combos with specific strokes.

To celebrate the game’s release on Aeria Ignite, all new players will receive a free social companion, the Pleasure Priestess of Derketo, as a welcome gift. Other launch events include a race be the first to reach level 80 and the first guild to build a Guild City on the brand new and exclusive Valkyria server. These events will award plentiful in-game Bonus Points and the “Wings of Power” XP upgrade. 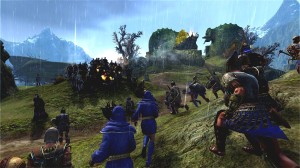 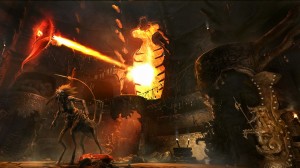 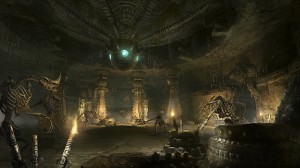 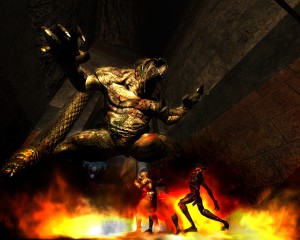 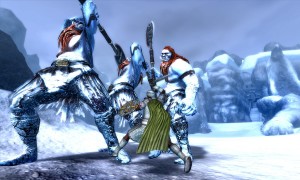 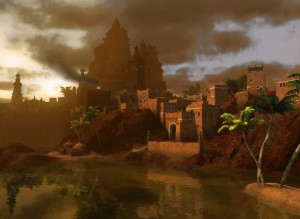