Codemasters announced that its free DLC for GRID 2, Demolition Derby, is now available on X360 and will be later today on the PC via Steam. This free pack will be also available on PS3 next week. In addition, the company has released some new screenshots from this new DLC that can be viewed below.

As its description reads, players will be able to push GRID 2’s damage engine to its limits as the iconic Demolition Derby game mode from GRID returns to GRID 2 in this free download. Players will receive the classic Jupiter Eagleray Mk5 and smash their way to the front on two routes at the Detroit Demolition Derby Stadium in single-player, split-screen and online. 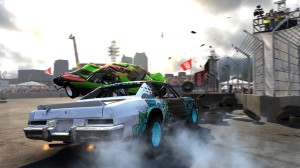 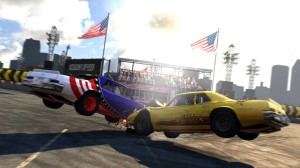 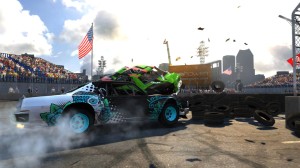 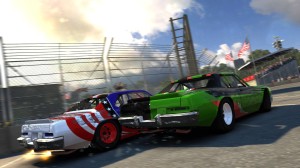 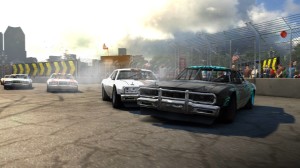