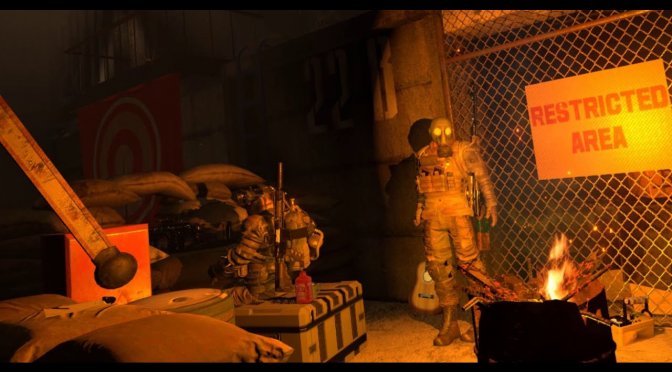 VR Kemono is currently working on a VR survival game, called AB AETERNO. AB AETERNO seems to be heavily inspired by the STALKER series, and a demo for it will release soon.

Now while AB AETERNO sounds cool, I’d suggest tempering your expectations. The game appears to be in an early development stage, and its demo will only feature basic AI and NPCs. Therefore, don’t expect anything mind-blowing.

AB AETERNO will be available on Steam, Oculus Store and Quest.