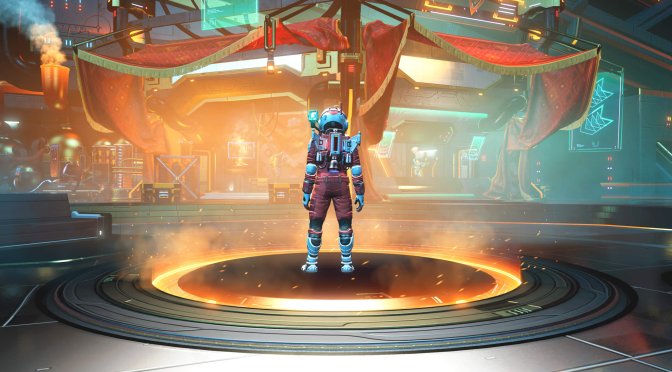 Hello Games has released the Waypoint Update 4.0 for No Man’s Sky, and revealed its full patch notes. Moreover, the team shared a video that highlights its key features.

This patch also adds support for AMD’s FSR 2.0. As Hello Games claimed, all PC players, including those running integrated graphics, can now enjoy the increased performance from this new tech.

So, without further ado, here is the changelog for this latest update.

USER INTERFACE AND QUALITY OF LIFE