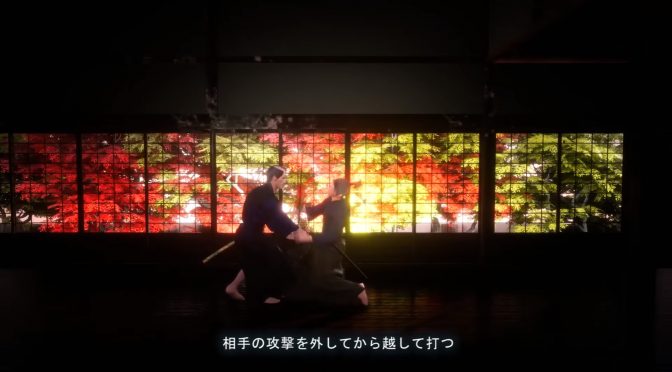 Maxi Stone and his team are currently working on a realistic 3D fighting game that is inspired by the classic Bushido Blade game. This new game is called Hatashiai, is powered by Unreal Engine 4, and you can find below a video showcasing its latest build.

In Hatashiai, players will take control of famous samurai/warriors skilled at different styles of melee combat techniques to experience their ways of fighting and learn about their stories and legends.

Hatashiai has been under development for a while and according to its IndieGoGo page, it targets a Q3 2017 release on the PC.