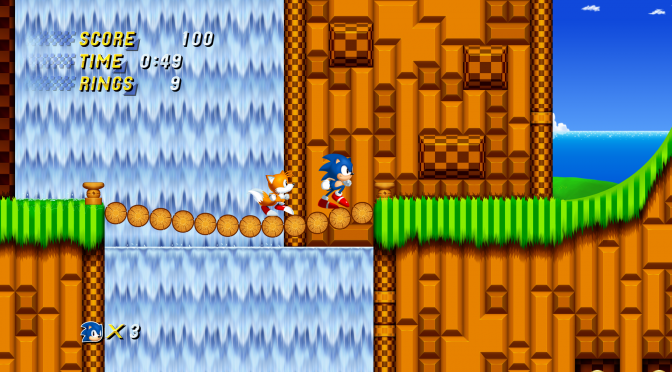 Sonic fans, get ready for a treat. Team S2HD has released the first screenshots and trailer for its upcoming remake of Sonic The Hedgehog 2. This is a fan remake that will be distributed for free, and aims to overhaul the visuals of the original game for a new generation of gamers.

According to the team, Sonic 2 HD is a non-profit endeavour created by fans, for fans, with no financial gain whatsoever and no team member associated with Sonic 2 HD has received, or will receive compensation of any form for work contributed.

Sonic 2 HD feels pretty amazing in high-definition. Team S2HD has re-drawn and re-animated a lot of sprites in order to make this game look something more than just the original being rendered in higher resolutions. The end result is a bit too clean, something that may put off some old-school fans of Sonic 2.

A demo for Sonic 2 HD will be released on September 30th, so we’ll be sure to inform you the moment it is available. Until then, enjoy the following screenshots and trailer!