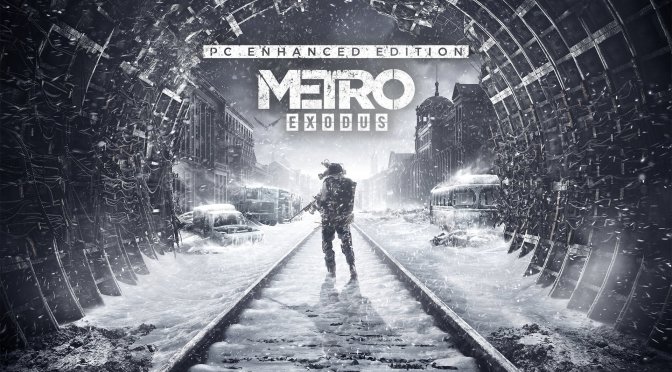 4A Games has just released the Exodus SDK for Metro Exodus and Metro Exodus Enhanced Edition. This SDK will allow modders to create new free content for these versions of Metro Exodus.

According to the team, this SDK is not simple mod support. Instead, 4A Game is giving modders its full Editor as it was the day it released Metro Exodus, with the ability to create standalone content run from a basic executable.

The Exodus SDK features a Scene Editor, a Model Editor/Viewer, Weather Editor and a Terrain Tool. Furthermore, it comes with a Particles Mode, Navigation Mode, and Camera Track Editor.

You can download the Exodus SDK as a Tool (for Steam) or Additional Content (for GOG and Epic Games Store).

It will be interesting to see what modders will be able to create with this SDK!