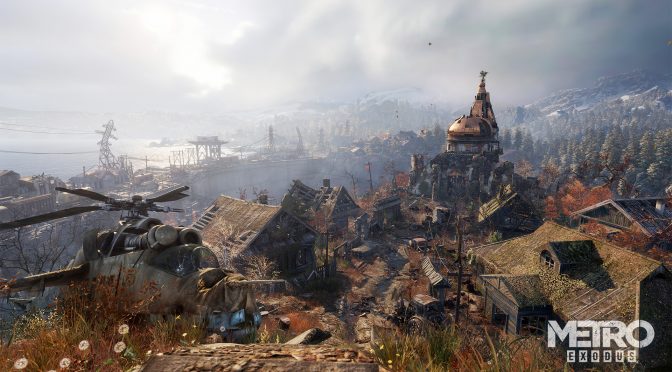 Last month, Deep Silver announced that Metro Exodus will be a timed-exclusive title on Epic’s digital store for the PC. Obviously, this frustrated a number of PC gamers – with some review bombing both Metro 2033 and Metro Last Light on Steam – and on Gameru’s forum, a 4A Games developer has expressed his feelings toward this whole situation.

This 4A Games developer with the nickname “scynet” admitted that it was a sudden decision to announce the timed-exclusive deal with Epic Games only one month prior to the game’s release and that it could cause some inconvenience to players. Scynet also claimed that those that decide to pirate the game would have done so, regardless of this timed-exclusive deal, and those are not the players that the developers target.

However, the developer went one step further and stated that if all PC gamers boycott Metro Exodus then the next Metro game (if there is one mind you) will not come out on the PC. Now I’m pretty sure that the developer was exaggerating here but it begs the question; how many PC sales can guarantee the continuation of the Metro franchise on the PC?

Of course, this is the opinion of only one developer and not of the entire studio or the publisher, however it shows how nervous some of 4A Games’ developers actually are. And, to be honest, we all know that the publisher actually makes the final decision. If the publisher wants to release a game on the PC, the developers will either have to develop it or let another team handle that version.

Scynet also stated that 4A Games is currently putting the final touches to the PC version of Metro Exodus, which is currently scheduled for a February 15th release!